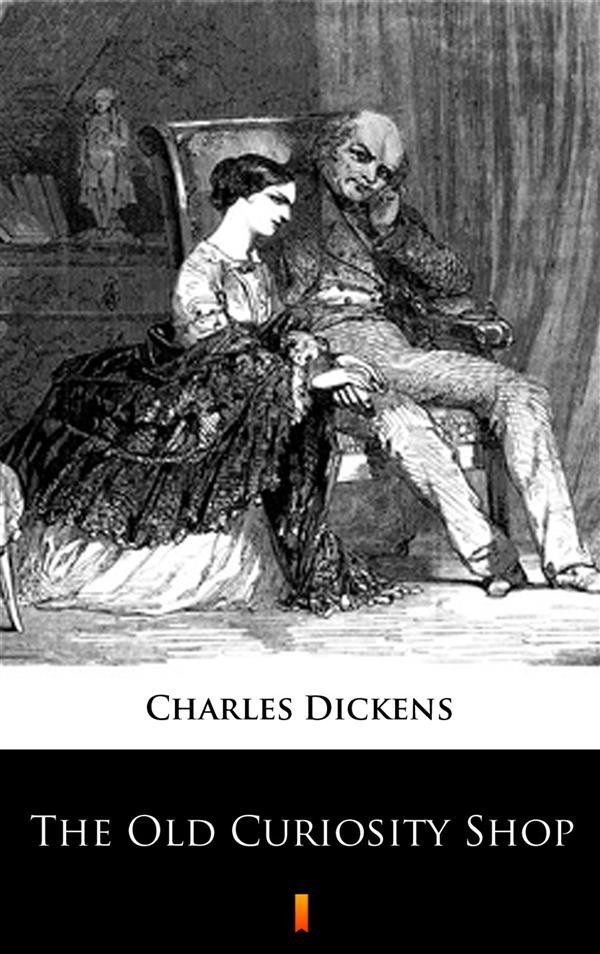 Charles Dickens’s story of selfless Little Nell and her ailing grandfather and their persecution by the magnificently malignant villain Daniel Quilp, probably Dickens’ most evil villain, has seized the imaginations and wrung the hearts of generations of readers. Nell’s grandfather has borrowed money from Quilp to support a gambling habit and has lost everything, including the curiosity shop. Forced to flee, they wander the English countryside, north of London, trying to evade Daniel Quilp; they thrown into a shadowy world in which there seems to be no safe haven. Dickens’s depiction of the fate of his main characters is famously harrowing and unfailingly suspenseful, but not the least of its charms is that it is embellished with a supporting cast of figures as grotesque and colorful as anything in the Old Curiosity Shop itself. „The Old Curiosity Shop” became an instant bestseller that captured the hearts of the nation, even as it was criticized for its sentimentality by figures such as Oscar Wilde.