The Thing on the Doorstep 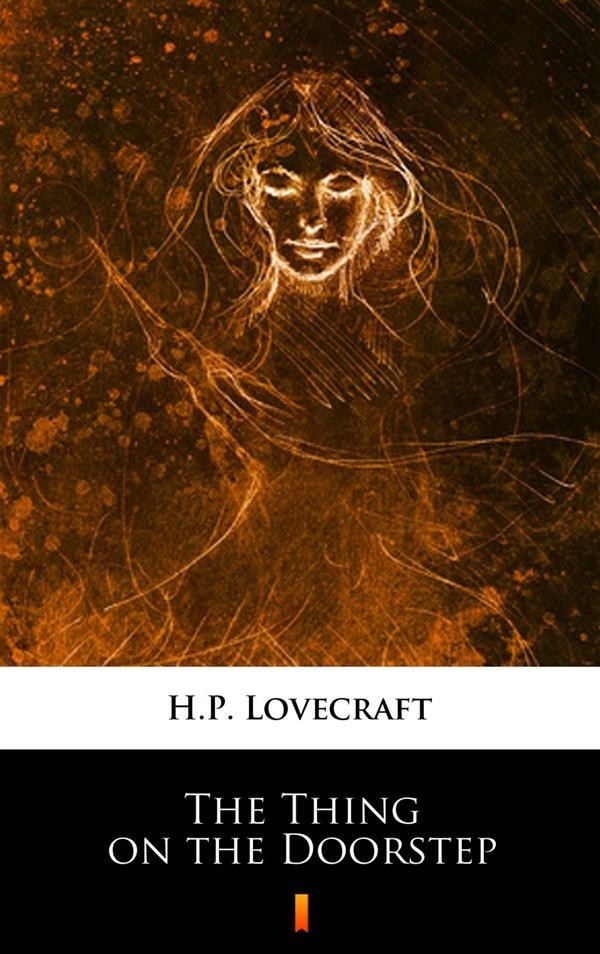 The Thing on the Doorstep

The Thing on the Doorstep is a short story written by H.P. Lovecraft, part of the Cthulhu Mythos universe of horror fiction. Daniel Upton, the story’s narrator, begins by telling that he has killed his best friend, Edward Derby, and that he hopes his account will prove that he is not a murderer. He begins by describing Derby’s life and career. Daniel Upton’s relationship with his friend Edward Derby is abruptly changed after Edward becomes romantically involved with Asenath Waite. Asenath’s father Ephraim dabbled in forbidden sorcery, and it looked like Asenath was following in her dad’s footsteps, performing mysterious occult experiments that caused Derby to become more and more unhinged... As Edward’s behavior becomes more erratic and events unexplainable, Daniel investigates. There are two more prominent themes in The Thing on the Doorstep: mind-switching and gender.