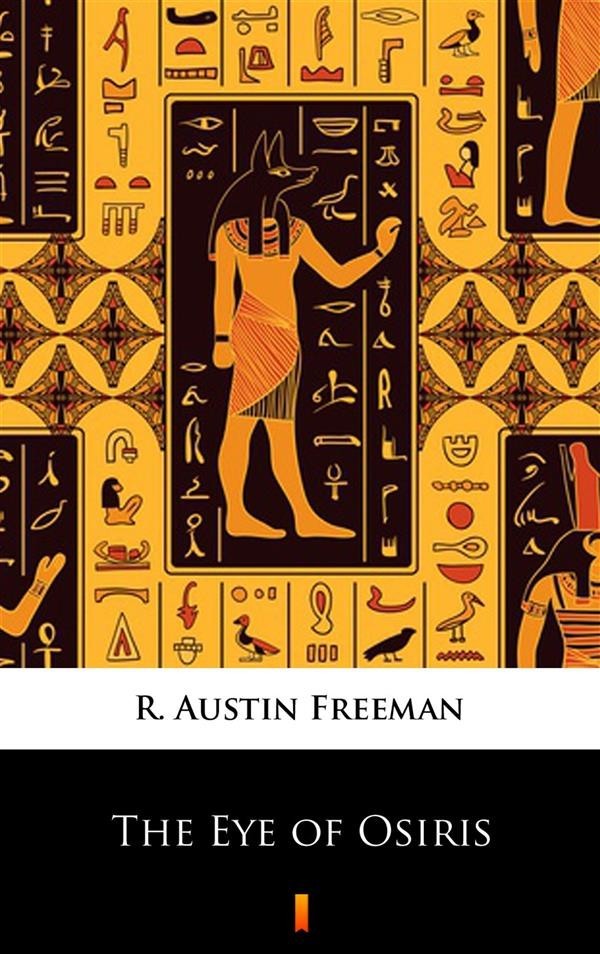 „The Eye of Osiris”, published in 1911, was the second of R. Austin Freeman’s many Dr. Thorndyke mystery novels. Here the great expert in medical jurisprudence will encounter the mysteries of ancient Egypt – without ever leaving London. The cast of characters is rich in Egyptologists. A wealthy old man, John Bellingham, collector of Egyptian antiquities, has disappeared without a trace. His brother is also an Egyptologist, as is his niece and the lawyer who executed his will. Circumstances strongly suggest that the old man is dead, and innocent people may be accused of murder. Happily Dr. Thorndyke gets involved quite by chance. The plot is tremendously clever, and the denouement a total surprise. The great strength of the novel lies in the plotting which is ingenious enough and complicated enough to satisfy any fan of the puzzle-style of mystery story.