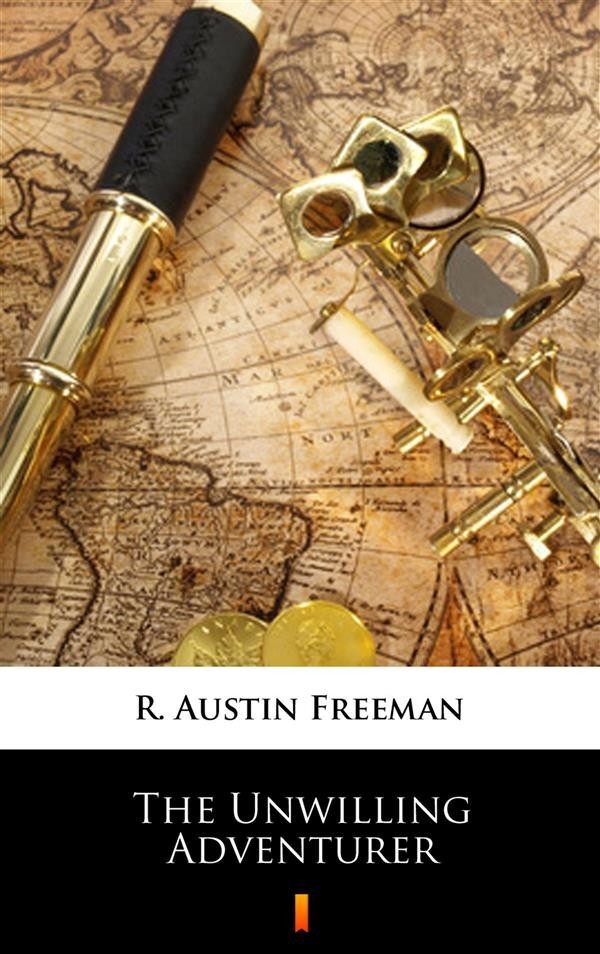 The pioneering creator of the inverted detective story, R. Austin Freeman was a popular Edwardian author of novels and short stories featuring Dr. Thorndyke, a pathologist-detective. Freeman’s detective and mystery tales offered an innovative approach to the genre, selling thousands of copies on both sides of the Atlantic. Robert Hawke is a man on the run. After returning from business in London, he finds that a sworn enemy, Will Colville, has been shot dead and the murder weapon belongs to Hawke. But Hawke protests his innocence and is persuaded to go on the run until enough evidence is found to prevent his arrest and conviction. So begins an unwilling adventure where Hawke finds himself setting sail with a vibrant cast of men, casting off for unknown waters and strange islands. And as Hawke embarks on his exotic voyage, enemies abound in the most unlikely of places.