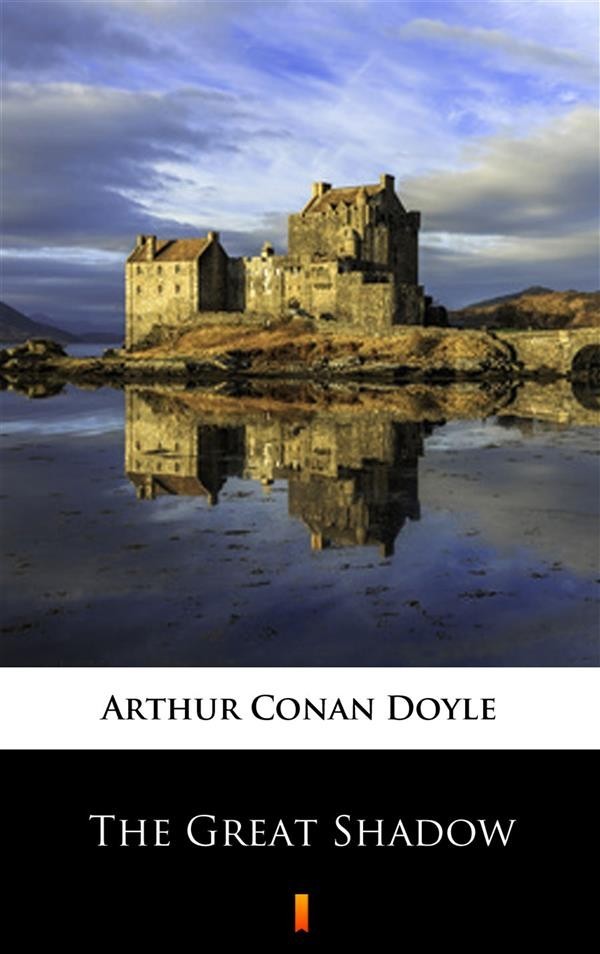 Set in an English-Scottish border village during the waning days of the Napoleonic era, this adventure story introduces us to Jock Calder, whose quiet way of life is shattered when a mysterious stranger steps ashore near his home. The stranger changes forever the lives of Jock, his cousin Edie, and his best friend Jim, sending the young men into the jaws of the final battle to defeat The Great Shadow that threatens to devour the whole of Europe. We see the boy grow into a soldier who fights in the Battle of Waterloo, and gives us his interesting insights on it. Drama, mystery, comedy, tragedy, and an enlightened look at the horrors of war and the last battle of Waterloo are contained in this tale.