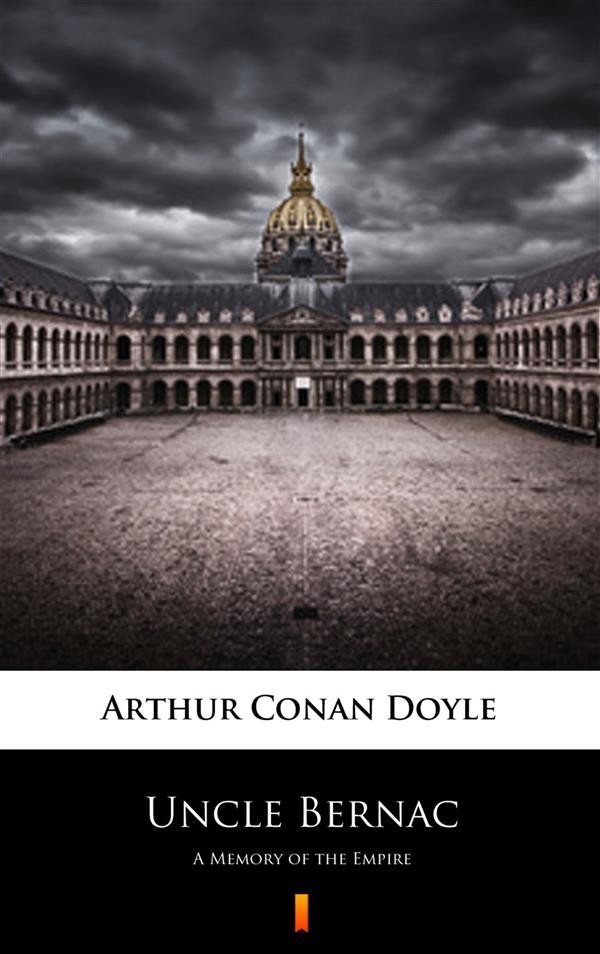 This was one of several fictional historical works that Doyle wrote during the last five years of the 19th century, as he tried to find something to replace Sherlock Holmes. First published in 1897, this murder mystery relates the story of a young Frenchman, Louis, who, having grown up in England, returns to France at the false invitation of his Uncle Bernac. Louis quickly finds himself in personal danger as well as involved in a conspiracy against Napoleon. We’re soon the realm of high adventure with mysterious meetings in desolate places, but once our hero finally met the Emperor, a vast chunk of the novel was given over to a most vivid portrait of the Napoleonic court with walk on appearances by Talleyrand, Josephine and many others.