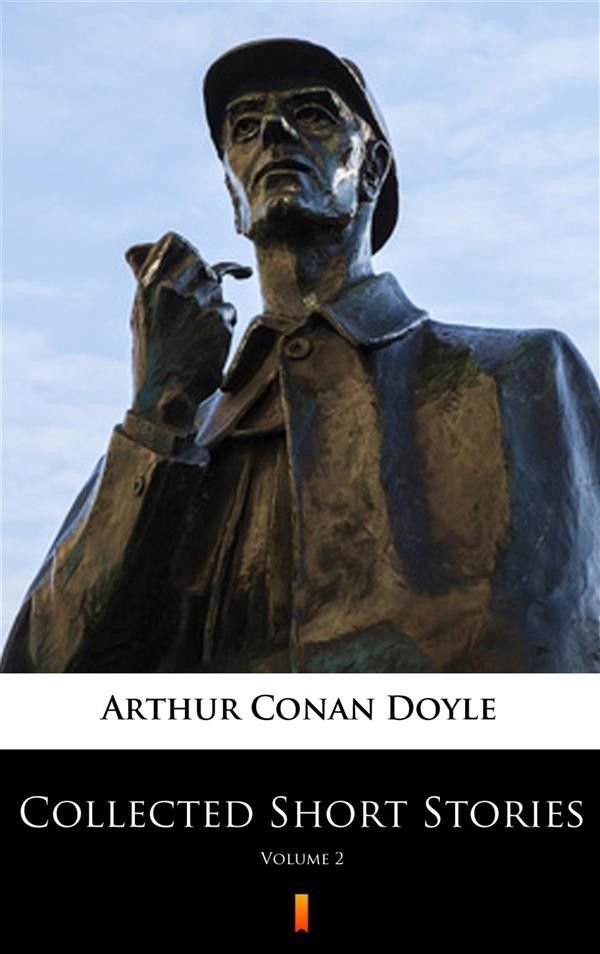 In this second volume of all the collected works that feature Sherlock Holmes and his friend Dr. John Watson, the reader gets reacquainted with the great detective and his friend through 33 short stories and 2 novels with the added bonus of two Doyle written parodies as well as two essays by the author. Volume 2 begins with „The Hound of the Baskervilles”, a haunting novel of murder on eerie Grimpen Moor, which has rightly earned its reputation as the finest murder mystery ever written. Also in the collection is „The Return of Sherlock Holmes” which is a collection of 13 Sherlock Holmes short stories and includes „The Adventure of the Norwood Builder” and a dozen other enthralling tales. „His Last Bow” is a collection of eight stories. „The Valley of Fear” matches Holmes against his archenemy, the master of imaginative crime, Professor Moriarty. In addition, in Volume II, we have another collection of superb short stories (12 in all) „The Case Book of Sherlock Holmes”. The book is based on various crimes occurring in England, big and small. Each of them have an unusual aspect to them that catches Holmes’ fantasy.