Babes in the Darkling Wood 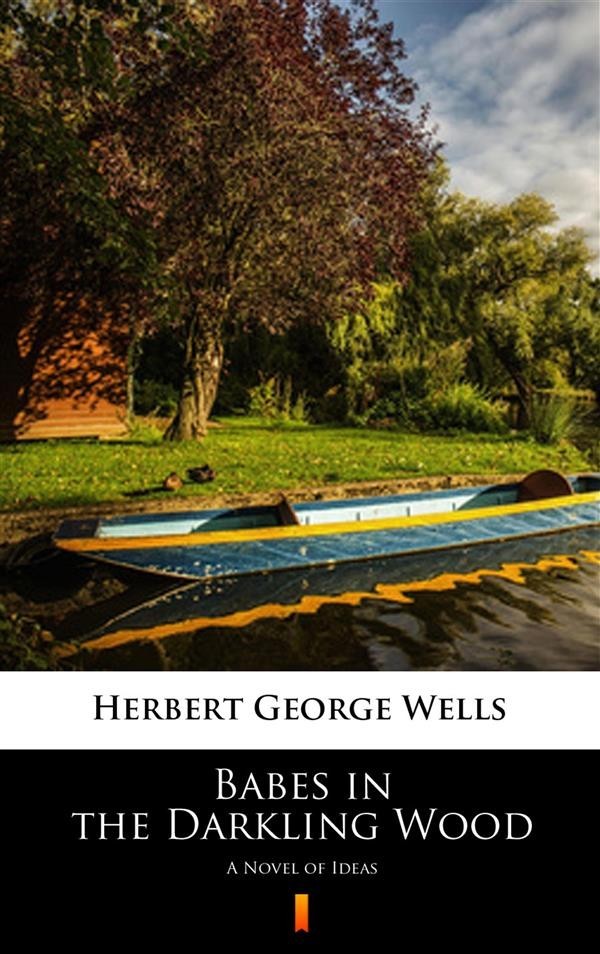 Babes in the Darkling Wood

Stella has it all – looks, intelligence and an undergraduate place at Cambridge, not to mention Gemini, her fervent admirer at Oxford. Stella and Gemini, the two babes of the story, come increasingly under the influence of a rather impressive psycho-therapeutist whose groundbreaking theories capture their imaginations. But when tragedy strikes they are soon to learn that intellectualism brings cold comfort. When James is disowned by his wrathful relatives, he goes to Russia, is trapped in the Balkans by the war, sees all sorts of atrocities and goes to pieces mentally and physically. It takes months of therapy to bring him back to normal – and to Stella. In his latest book Wells has used the technique of the novel of ideas to represent the attitude of young people to current events, and suggest what line they should pursue in the light of modern psychology.