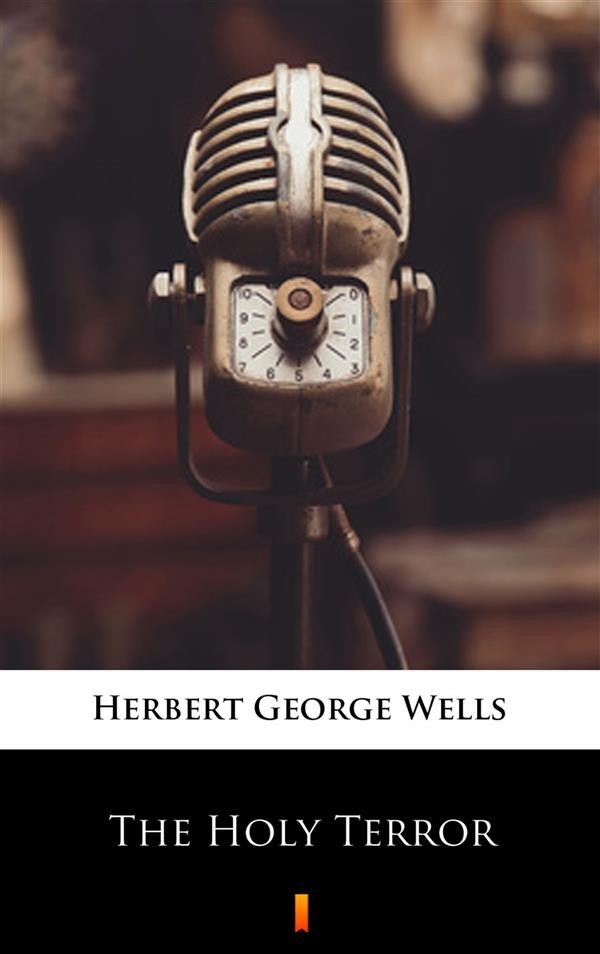 A fictional biography of Rudolf „Rud” Whitlow, who builds a political party that slowly becomes a world dominant dictatorship. Wells wrote the work just before World War II as Hitler was consolidating his power in Germany. Rud, is a baby boy, and later, grew to be a young man who had a remarkable talent of oratory: the gift of gab. He is eventually encouraged to perform public speaking, lecturing and finally, revolutionary speeches. Through this character, Wells creates a platform for long discourses of his usual themes of social engineering. Rud eventually gets involved in socialist activism, and a group strategizing for world revolution. The revolution fails, revealing the cowardice underlying Rud’s aggressiveness. The ability of new weapons to decapitate the command structure of any regional power becomes the plot device that allows Rud to make himself world leader, destroying parts of the world which do not submit to the most destructive superpower.