You Can’t Be Too Careful 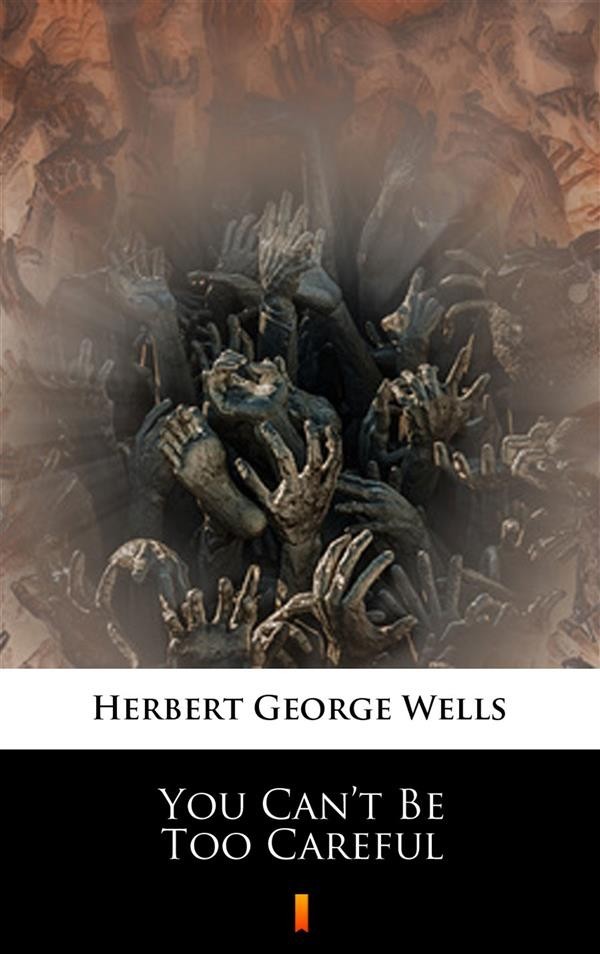 You Can’t Be Too Careful

„You Can’t be Too Careful” is a sketch of one way of life – the life path, cowardly man, in fear, made a lot of dirty tricks. He never forgot that „necessary caution”, and helped unleash the Second world war. He believed everything he was told, he did what he was told. Not it is done by world Affairs, he was only a humble and law-abiding. But he relied all those who would, in the words of wells, „to increase the amount of the world’s evil”. He was one of the men who developed mass support for fascism and reaction. „You Can’t Be Too Careful” is a novel written by H. G. Wells and first published in 1941. It is a satirical novel of one Englishman, a Mr. Edward Albert Tewler, from cradle to grave.