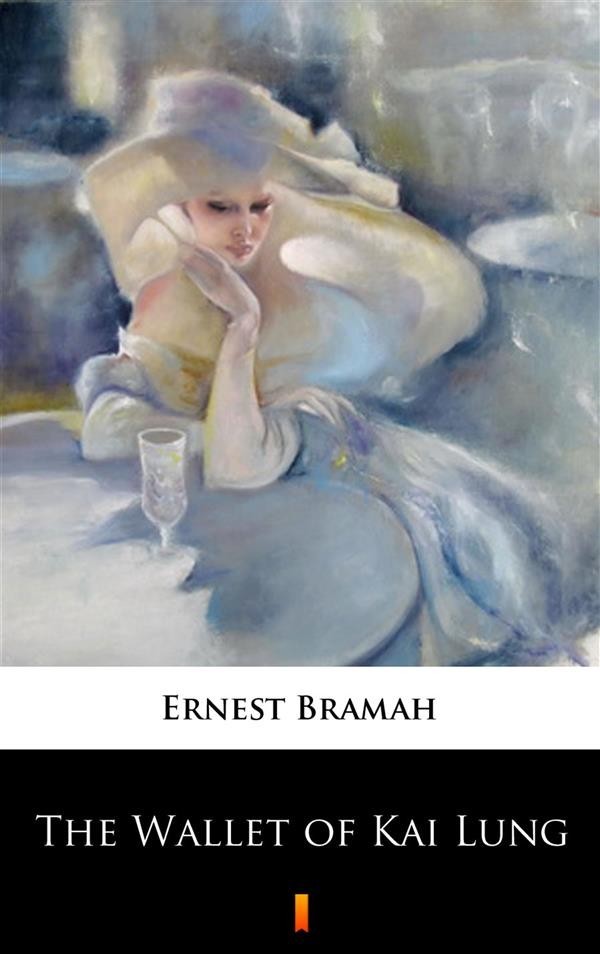 „The Wallet of Kai Lung” is a collection of fantasy stories by Ernest Bramah in which the Chinese Kai Lung tells stories – often to stave off some unpleasant fate, like Scheherazade. These tales of an unlikely but marvelous China are classic works of fantasy, with each story holding a story-within-a-story. Ernest Bramah’s Kai Lung is a storyteller in an imagined China, telling tales of earnest examination candidates, corrupt mandarins, beautiful maidens, alchemical potions, grasping merchants, and assorted other stereotypes from the Western imagination of China. The China which Kai Lung inhabits has numerous features of the fantasy Land of Fable, and many of the embedded tales are fantasy; all are told in an ornate manner which ironically, often hilariously, exaggerates the old Chinese tradition of understatement and politesse.