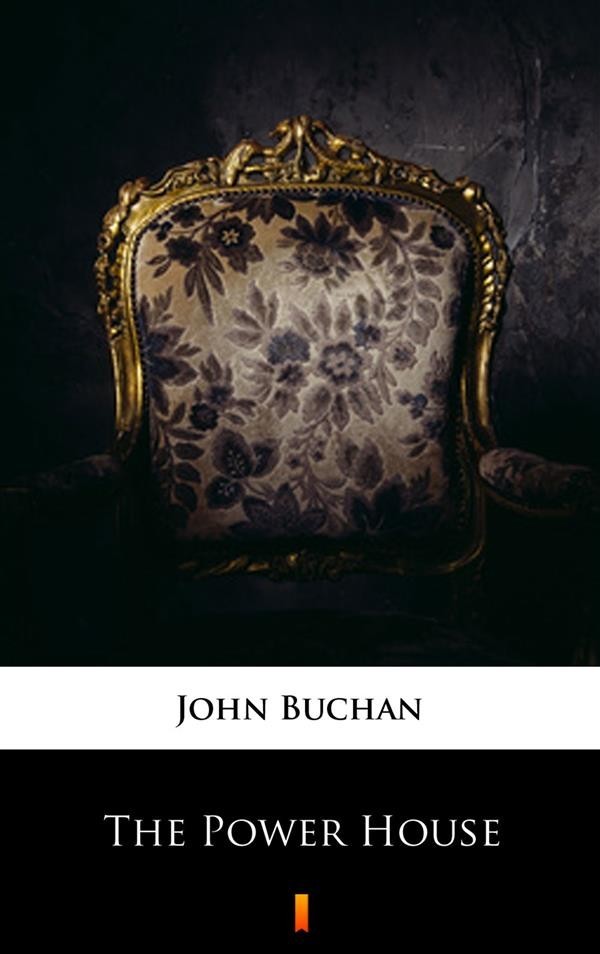 Edward Leithen is a young British lawyer who learns that one of his Oxford contemporaries, Charles Pitt-Heron, has just disappeared. Leithen learns from Pitt-Heron’s wife that he has been forced to flee. But a series of strange events that follow Pitt-Heron’s disappearance convinces Leithen that he is dealing with a sinister secret society. His suspicions begin to center on a wealthy, well-known, and intelligent businessman, who reveals himself to Leithen as an ardent anarchist. The barrister finds himself the target of many „watchers”, and then, as his understanding of the conspiracy involving the „Power House” grows, he is trapped and chased unrelentingly. The Author, despite being very busy in Public Service, wrote over fifty books during his life but his particular talent was for writing fast-moving adventure stories. „The Power-House”, a good example of this genre, was published in 1916.