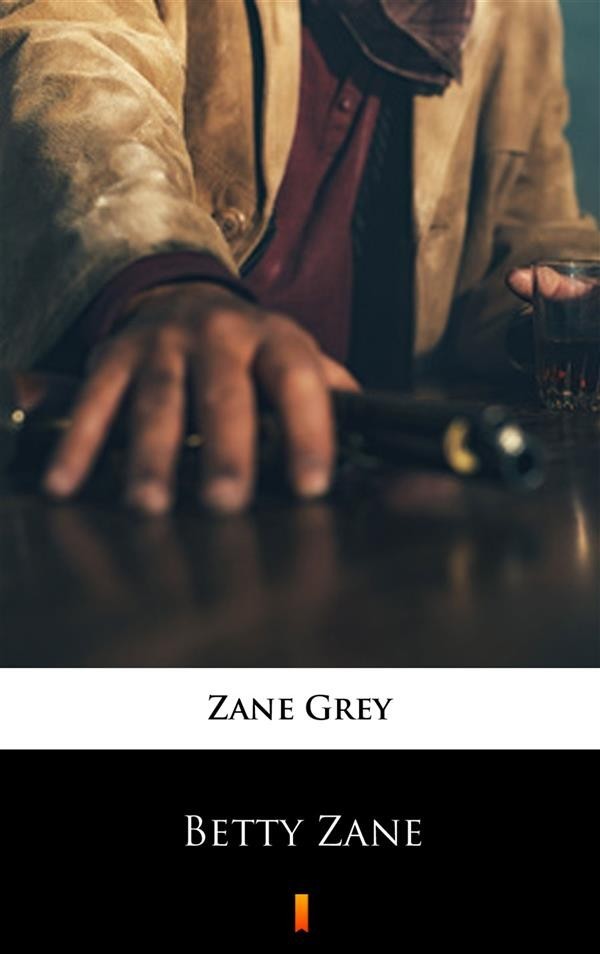 Zane Grey’s first trilogy – „Betty Zane”, „The Last Trail”, and „The Spirit of the Border” together in one volume. „Betty Zane” is an „Eastern” real life adventure story by Zane Grey based upon diaries kept by his great grandmother, Betty Zane, describing her life and adventures after she joined her brother’s family near what is now Wheeling, WV in the late 1700’s. It is the story of the last battle of the American Revolution, in which the heroine was a young, spunky, and beautiful frontier girl named Betty Zane. Life along the frontier, attacks by Indians, Betty’s heroic defense of the beleaguered garrison at Wheeling, the burning of the Fort, and Betty’s final race for life, make up this never-to-be-forgotten story. Well written historical fiction recommended to anyone interested in the decline of the indigenous North American. The writing is beautiful, especially the descriptions that take you vividly back to a place and time. The story is suspenseful and riveting, with plenty of excitement.