Wanderer of the Wasteland 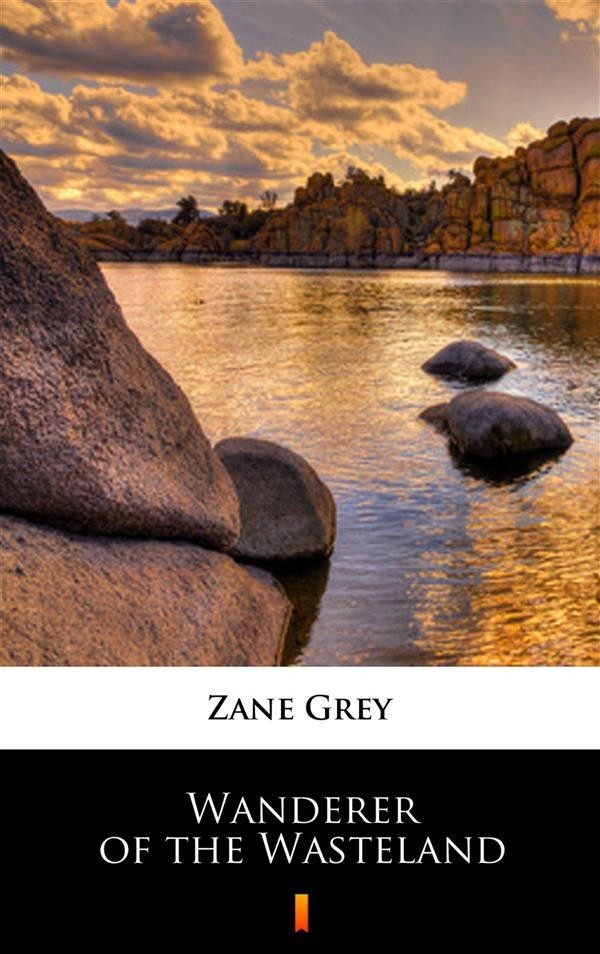 Wanderer of the Wasteland

„Wanderer of the Wasteland”, Zane Grey’s 1923 novel of two brothers, one an honest cowpoke, the other a gambler. Adam Larey was betrayed by his older brother, Guerd, a gambler and wastrel, so he ran away to a mining town. Guerd, in the company of a vicious and unscrupulous sheriff, tracked him down, and in a confrontation, Adam shot his brother and assaulted the sheriff. A distraught Adam, believing he has killed his own brother. Adam seeks refuge in the desert, where life is unrelentingly hard and every day brings a battle against the alkali sands, scorching heat, lonely nights, no-account highway men, and tempting yet treacherous women. After wandering the deserts for fourteen years he decides to return to the town he fled to accept his punishment.