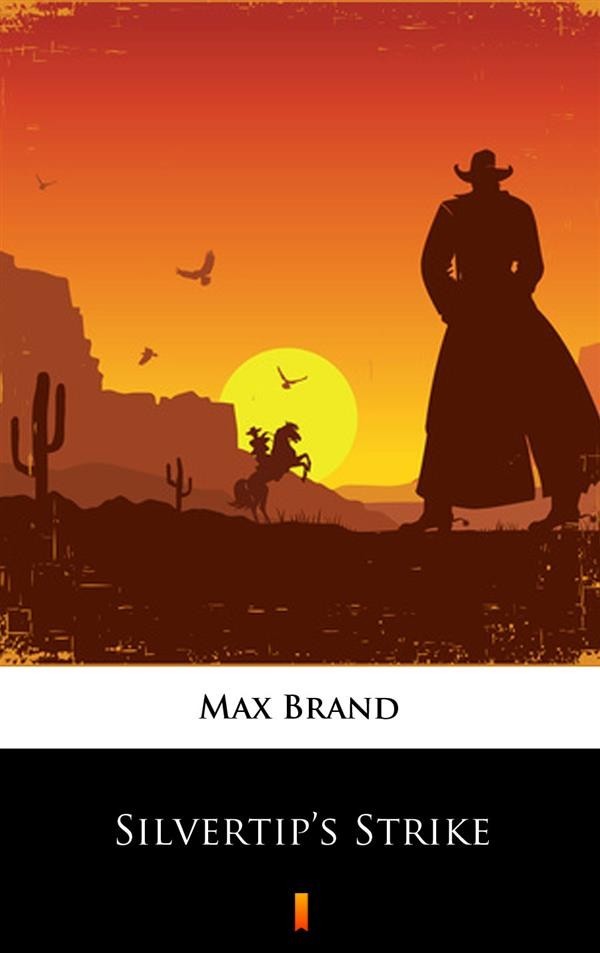 In his last evil plan, the dying Steve Wycombe wills his land, stock, and cash to his three worst enemies, Morris Delgas, Harry Rutherford, and Jim Silver, with the knowledge that sooner or later there would be violence over the inheritance. He actually dictates his will while dying from being shot in the stomach. He makes them, one honest man and two crooked, run his ranch. He knows that it is only a matter of time before they come to blows, but that is exactly what he wants them to do to each other. One of many recommended Westerns by this prolific author. Frederick Schiller Faust (May 29, 1892 – May 12, 1944) was an American author known primarily for his thoughtful and literary Westerns under the pen name Max Brand.