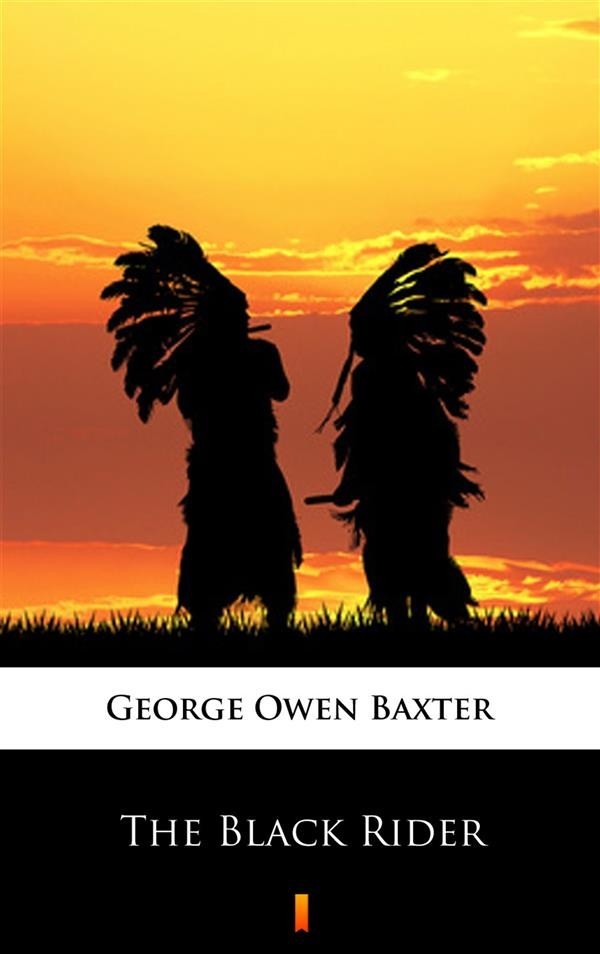 „The Black Rider,” originally published in 1925, is set in Spanish California at the time when the eastern colonies of this country were still ruled by Great Britain. In the novella „The Black Rider,” a Navajo named Taki is fluent in four languages, a skilled knife-thrower, a consummate horseman, and can outwit any opponent. It is a tale of intrigue and revenge, where a mysterious Navajo becomes more than just a nemesis to a brutal landowner and his simpering son. But a woman named Lucia d’Arquista will test him to his limits. An arranged marriage, a murder, an arrogant duelist and several false identities combine to provide muscular action and some delightful surprises.