The Exploits of Airman Hay 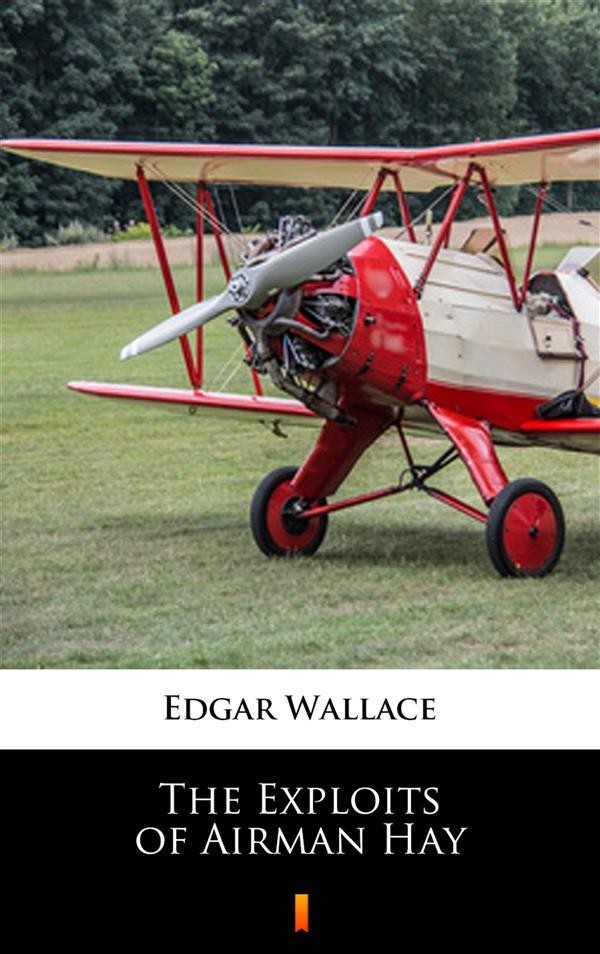 The Exploits of Airman Hay

„The Exploits of Airman Hay” is a series of ten stories about an intrepid aviator by the name of Captain Murray Hay. The stories fast-paced with some surprising twists and turns, well written and great to read. The book presents the stories under the titles found in Edgar Wallace’s manuscript, most of which correspond to those used in Topical Times. Edgar Wallace was a prolific author of crime, adventure and humorous stories, whose best known creations include „The Four Just Men”, „Sanders of the River”, and „J. G. Reeder”. Although Wallace wrote many „stand alone” novels it is, perhaps, for his series based material-always popular with readers-that he remains best known. More than 160 films have been made of Wallace’s work.