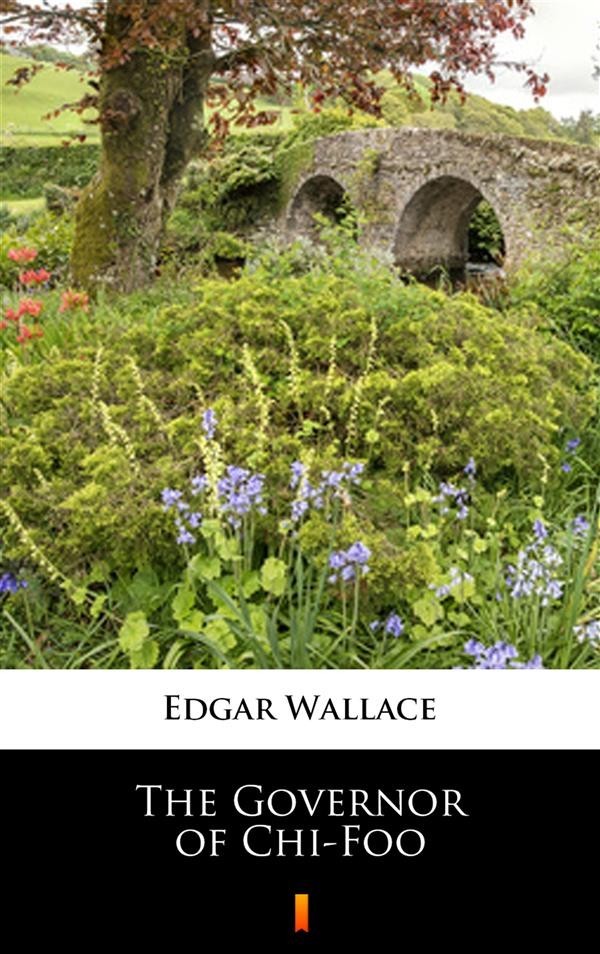 Edgar Wallace was an English novelist, journalist and playwright, who was an enormously popular writer of detective, suspense stories, and practically invented the modern „thriller”. His popularity at the time was comparable to that of Charles Dickens – one of Wallace’s publishers claimed that a quarter of all books read in England were written by him. „The Governor of Chi-Foo” is a rare short story collection, long out of print which contains 16 thrilling stories: „The Witney Road”, „Mother o’ Mine”, „The King’s Brahm”, „The Greek Poropolous”, „The Treasure of the Kalahari” and others. An exiting book full of intrigue and mystery, this book is a must-read for all fans of thrilling crime fiction. Edgar Wallace provides a thrill of another sort!