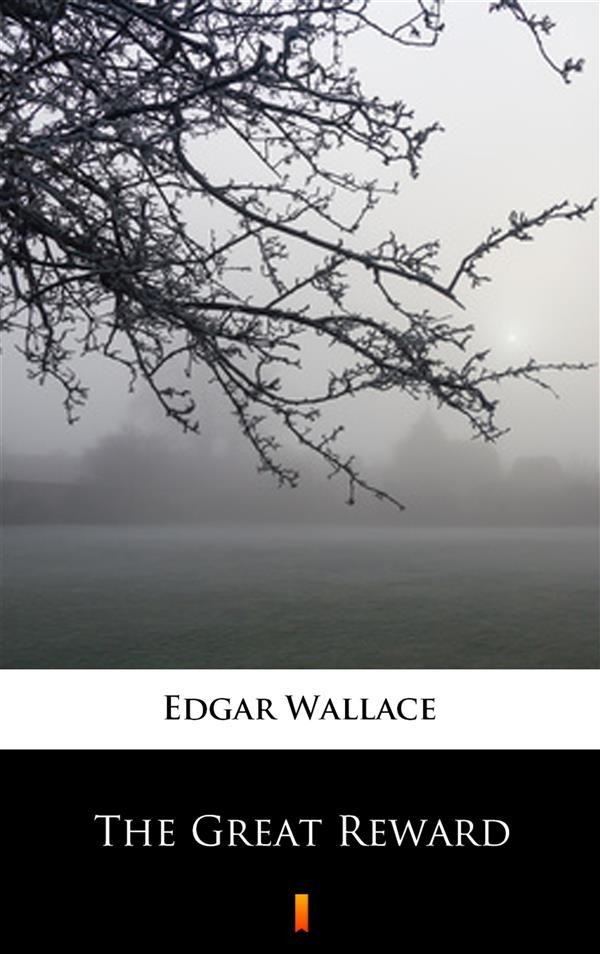 „The Great Reward” is thirteen quirky short stories from the master of mystery Edgar Wallace. Fast-paced, with good classic twists and turns, an unusual criminal scheme and a little romance. Edgar Wallace was a British novelist, playwright, and journalist who produced popular detective and suspense stories and was in his time „the king” of the modern thriller. Wallace’s literary output – 175 books, 24 plays, and countless articles and review sketches – have undermined his reputation as a fresh and original writer. Moreover, the author was a wholehearted supporter of Victorian and early Edwardian values and mores, which are now considered in some respects politically incorrect. In England, in the 1920s, Wallace was said to be the second biggest seller after the Bible.