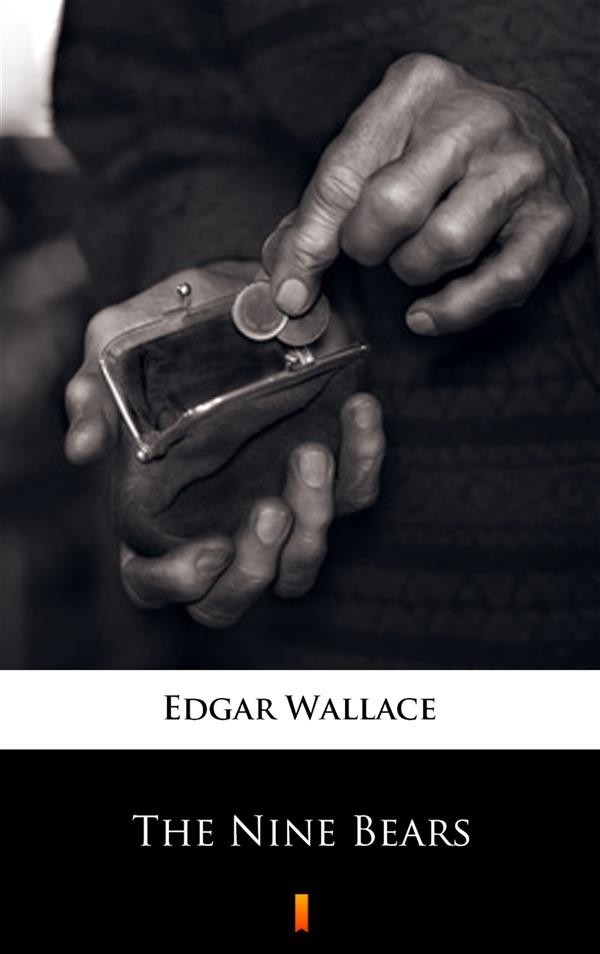 With the stealing of the fat Englishman’s wallet by Gregory Silinski, commences this extraordinary story of crime. Who are the Nine Bears? Who is Hyatt and the Man of the Eiffel Tower? And where is „LOLO” the secret rendezvous of the Nine? These are only a few of the facers that confront T. B. Smith, Assistant Commissioner from Scotland Yard, until the final dramatic scene aboard the „mad battleship”. This book is one of the most popular novels of Edgar Wallace, and has been translated into several other languages around the world. Novelist, playwright and journalist, Edgar Wallace, is best known for his popular detective and suspense stories which, in his lifetime, earned him the title, „King of the Modern Thriller”.