The Road to London 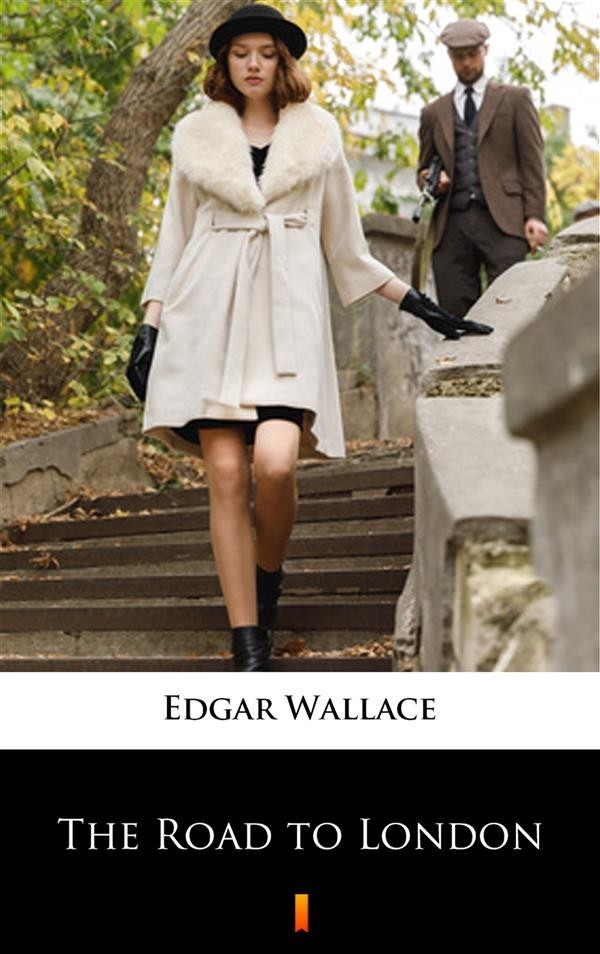 The Road to London

Best remembered for penning the screenplay for the classic film „King Kong”, author Edgar Wallace was an astoundingly popular luminary in the action-adventure genre in the early twentieth century. Wallace was a very prolific writer despite his sudden death at age 56. In total Wallace is credited with over 170 novels, almost 1,000 short stories, and 18 stage plays. Wallace’s works have been turned into well over 100 films. This traditional mystery features a girl with an unusual name, some mysterious tramps, gangsters and villainous members of British upper class. „The Road to London” is a story packed with intrigue, treachery, assassinations, and machinations, and it highlights Wallace’s unmatched skill in setting a pulse-pounding pace. Highly recommended!