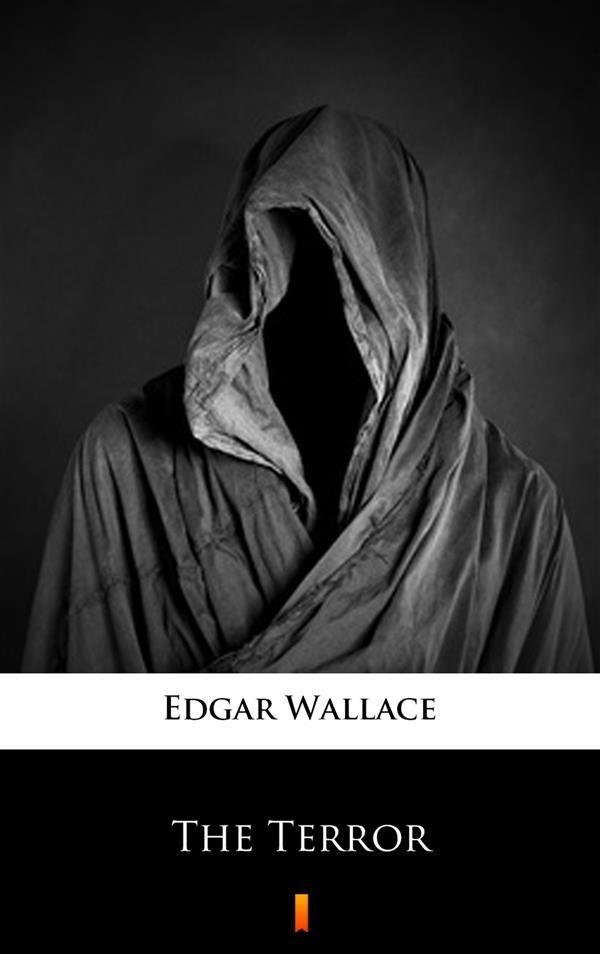 A dangerous gang of criminals is imprisoned after a daring robbery, although the ringleader who masterminded the crime disappears with the loot. Finally released after ten years behind bars, they are out for vengeance on the man who betrayed them, and the trail leads to a lonely house haunted by organ music and the specter of a hooded figure who prowls its dark corridors. But the police are on their tail also wanting to find out who was behind the robbery. Another breathtaking novel by the master of mystery Edgar Wallace. Novelist, playwright and journalist, Edgar Wallace, is best known for his popular detective and suspense stories which, in his lifetime, earned him the title, „King of the Modern Thriller.