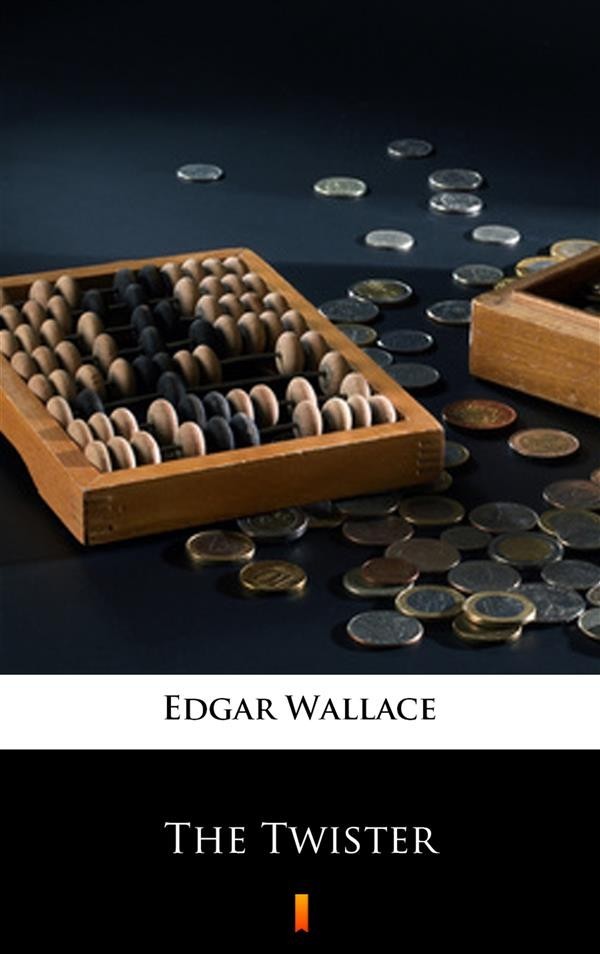 Edgar Wallace’s „The Twister”, published in 1928, is a tale of murder, high finance, and intrigue. Lord Frensham knows exactly who’s swindling him in the stock market – Anthony „Tony” Braid, who many call The Twister. And he’s not about to believe Braid’s crazy notion that his own nephew, his flesh and blood, is behind the embezzlement... Then Frensham is found dead in his office, but Inspector Elk of the Scotland Yard knows it’s not suicide, no matter the elaborate scheme the murderer invented. But who is the murderer? It is a highly entertaining little thriller. The characters are broadly drawn but vivid, the plot movers along at a breakneck pace, and it’s rather luridly sensationalistic for its era.