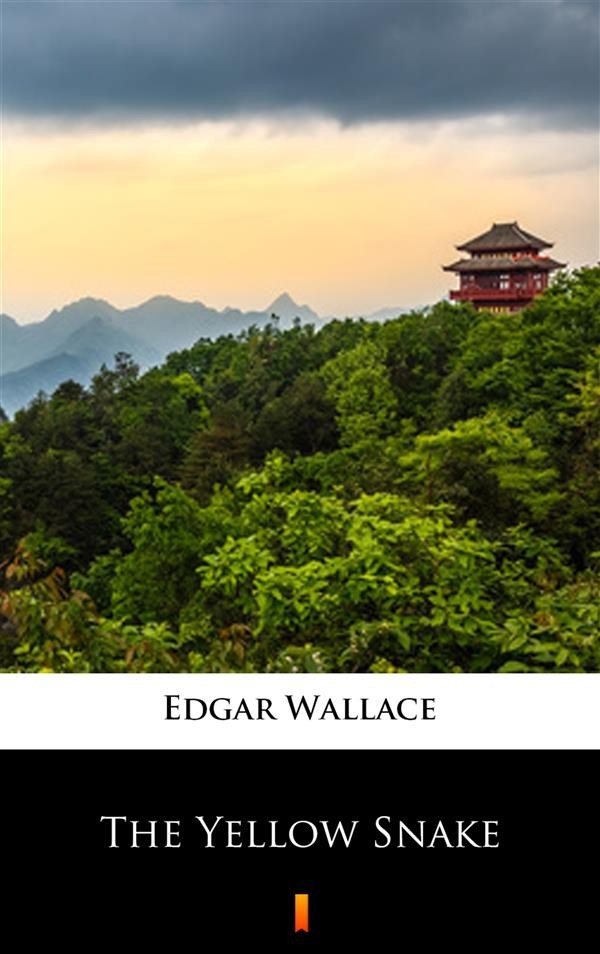 „The Yellow Snake” is an entertaining and breathtaking 1926 thriller by the master of mystery Edgar Wallace. Fing-Su is a graduate of Oxford and head of the dread Society of the Joyful Hands, which he leads in his quest to dominate the world. The name „Yellow Snake” was bestowed on him by his opponent, Clifford Lynne. A bit more practical than Fu Manchu, Fing-Su employs terrestrial strategies like blackmail, bribery, and kidnapping to further his own nefarious aims. Under his satanic leadership they planned to take over China and dominate the world! A Chinaman’s dreams of world domination, secret societies, Scotland yard, kidnapping, ect. In other words typical Edgar Wallace.