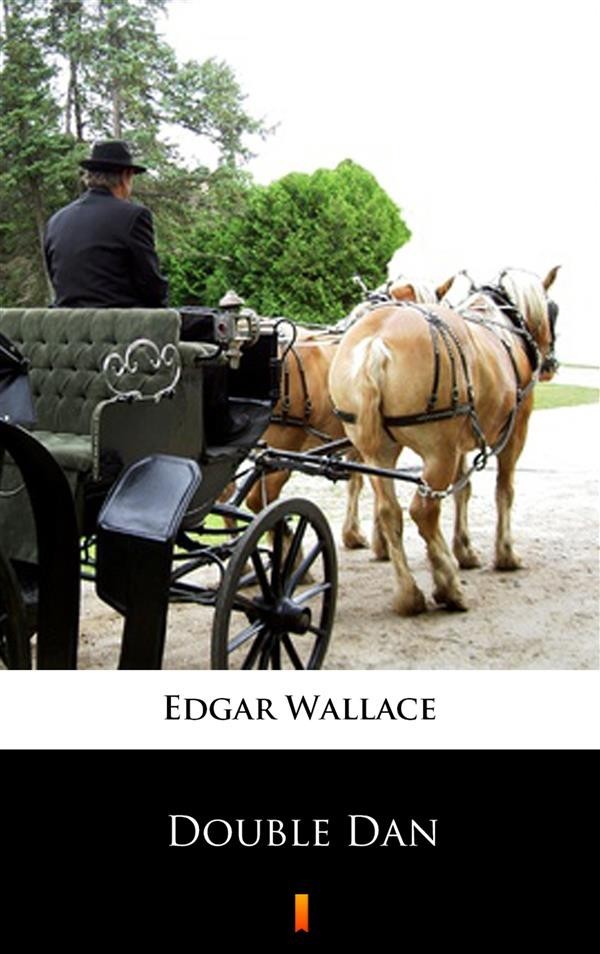 Various people had tried, and failed, to break the strong will of Diana Ford. Her lawyers, for instance, thought they could dissuade her from coming to England. Her cousin, Gordon Salisbury, found she had moved in as a permanent houseguest, uninvited and defiant of convention. So, it was not surprising that when she suspected Gordon of being the victim of a clever impersonation, Diana should take charge. Recommended for Edgar Wallace fans and fans of old-time, classic crime thrillers. Edgar Wallace was one of the most popular and prolific authors of his era.