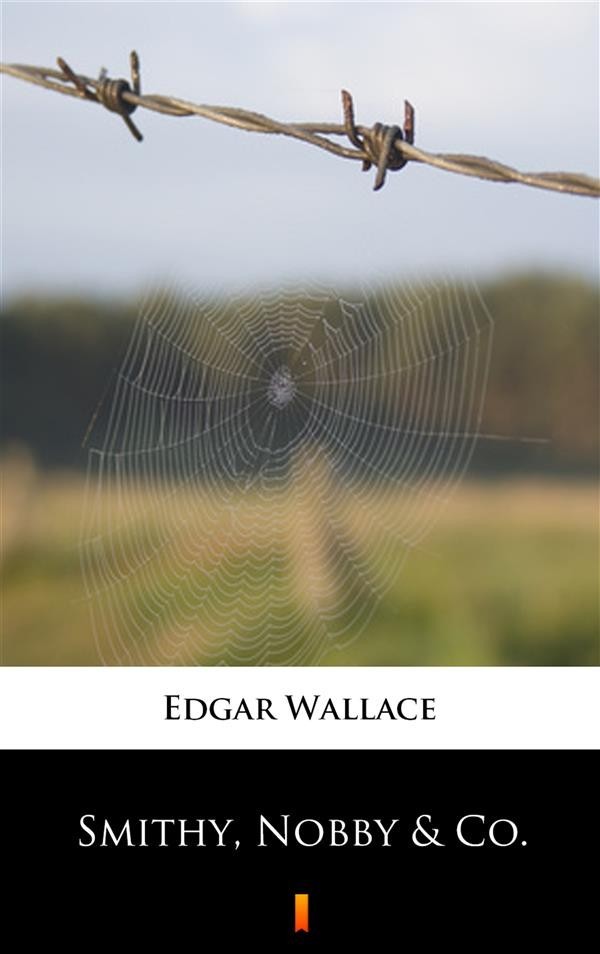 Between 1904 and 1918 Edgar Wallace wrote a large number of mostly humorous sketches about life in the British Army relating the escapades and adventures of privates Smith (Smithy), Nobby Clark, Spud Murphy and their comrades-in-arms. Set at a later-and, when first published, contemporary time, and on a different stage, this substantial collection of the Smithy stories finds our incorrigible hero and his scurrilous band of confederates malingering, scheming and conniving their way through life in the British Army during the First World War. Edgar Wallace published three more collections about Smithy and Nobby and many, many more uncollected stories about them in magazines and newspapers.