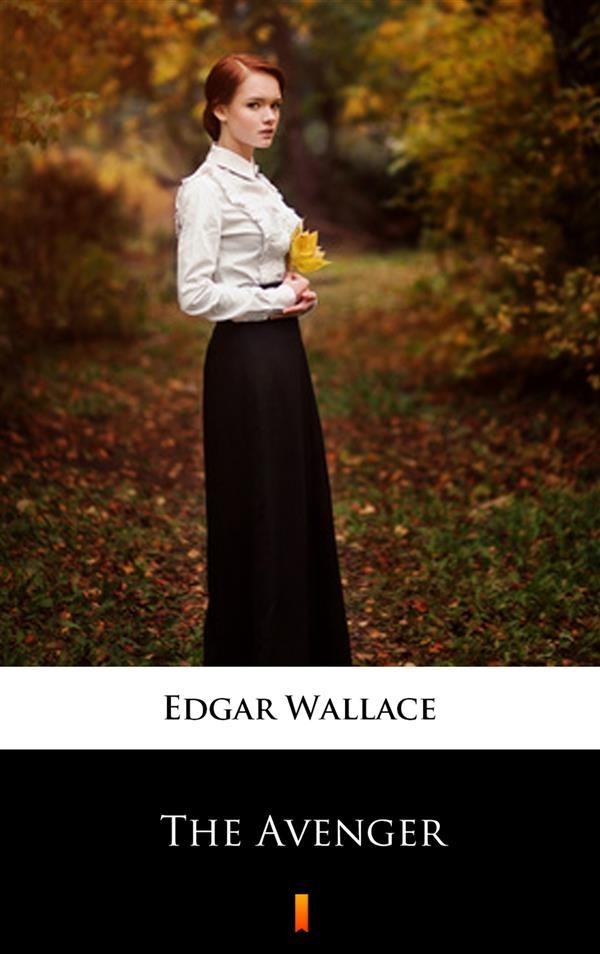 Over a period of time, men disappear, and later their heads are found. Meanwhile a young actress in a small part in a film on location, is disturbed by the actions of the owner of the place where they are filming. A detective comes to investigate, and finds many puzzling things going on. Several of the characters are suspicious, in one way or another, and as the plot unfolds, it grips you. Edgar Wallace’s „The Avenger” is a perfectly fine example of what a page-turning thriller looked like, early in the last century. What Edgar Wallace has over modern writers is the willingness to insert a girl-snatching, sapient orangutan in his plot. Surely the seeds for his „King-Kong” screenplay can be found here.