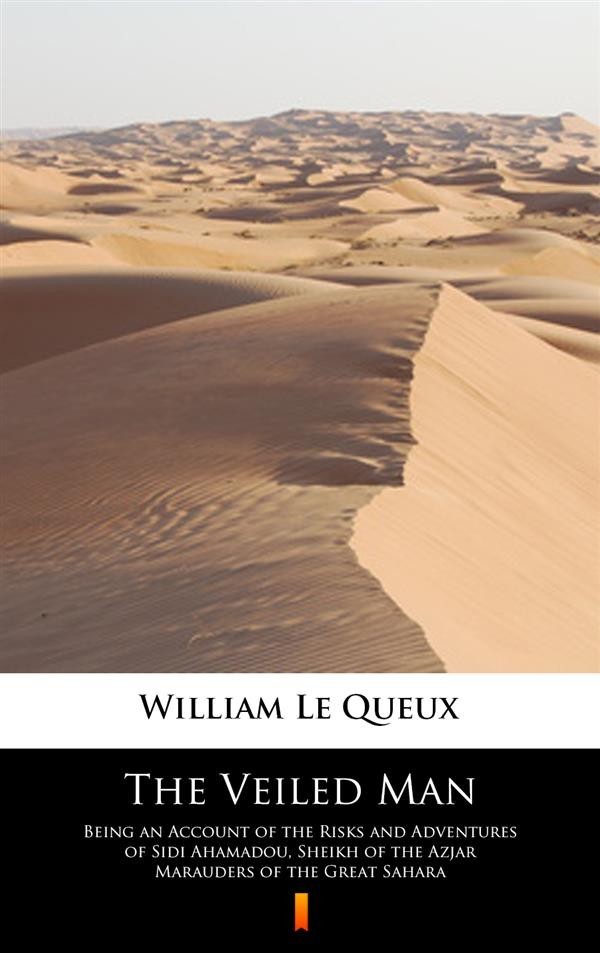 I am a Veiled Man. Openly, I confess myself a vagabond and a brigand. Living here, in the heart of the Great Desert, six moons march from Algiers, and a thousand miles beyond the French outposts, theft is, with my nomadic tribe, their natural industry–a branch of education, in fact. We augment the meagreness of our herds by extorting ransoms from some of our neighbours, and completely despoiling others. Mention of the name of Ahamadou causes the face of the traveller on any of the caravan routes between the Atlas mountains and Lake Tsâd to pale beneath its bronze, for as sheikh of the most powerful piratical tribe in the Sahara, I have earned an unenviable notoriety as leader of „The Breath of the Wind,” while the Arabs themselves have bestowed upon my people three epithets which epitomise their psychology: „Thieves, Hyenas, and Abandoned of Allah.”