Madame and Her Twelve Virgins 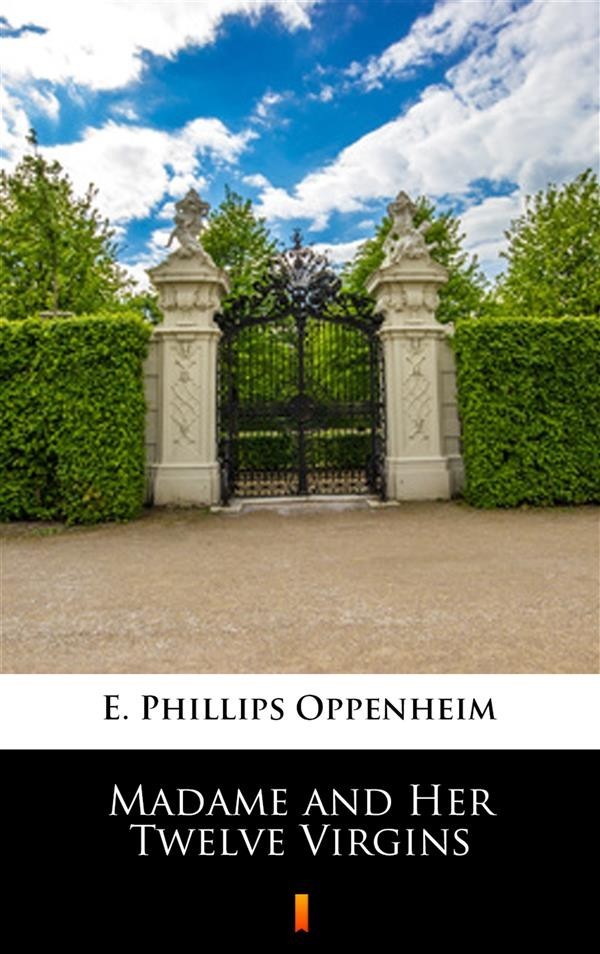 Madame and Her Twelve Virgins

The two men hesitated upon the tee, gazing down the glade towards the distant-green. Their caddies were still pointing in excitement to a motionless object stretched upon the smooth turf close to the flag. „Look there! ” „It’s a man! ” „He is dead! ” The players paused to consider the situation. They were oddly contrasted combatants–one, Mr. Edgar Franks, elderly, large and florid, with a mass of flaxen hair only slightly streaked with grey, a transatlantic millionaire, and owner of the finest villa in the neighbourhood of Antibes the other tall and slim, a mere lad, whose name was Armand Toyes, and who motored down occasionally from his home somewhere in the hills behind Cagnes.