Mr. Billingham, the Marquis and Madelon 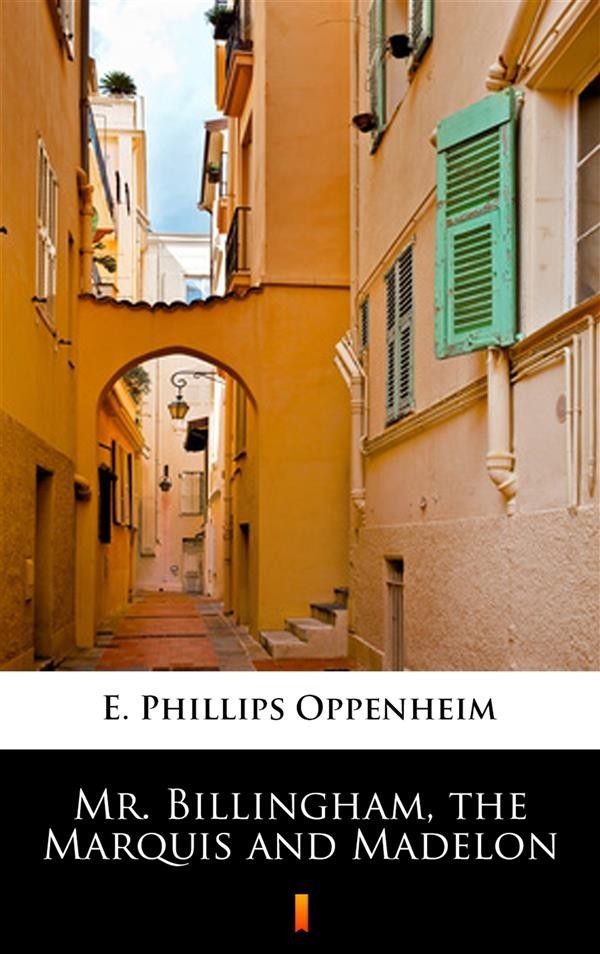 Mr. Billingham, the Marquis and Madelon

Mr. Samuel T. Billingham of New York, recently landed from the great liner anchored a few miles out, walked along the Terrace at Monte Carlo, serene, light-hearted, beatifically content. His yellow shoes and his variegated socks might be described as a trifle vivid, but the rest of his attire–his well-pressed grey suit, his irreproachable linen, and his well- shaped grey Homburg hat– was beyond criticism. He was a man of medium height, thick-set, inclined a little, perhaps, to embonpoint. His complexion was pink, his flaxen hair only slightly streaked with grey, his eyes filled with the light of good-humour.