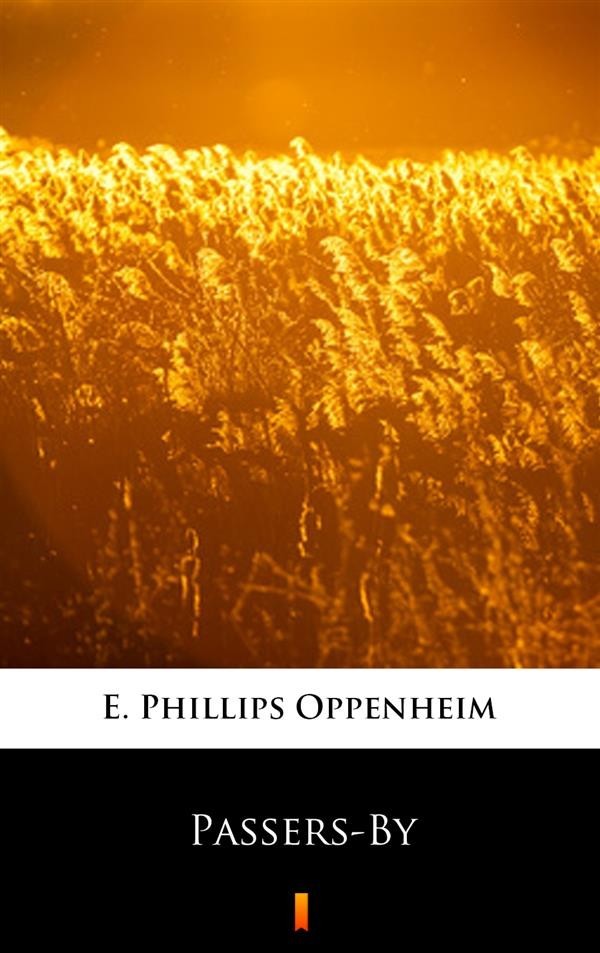 The illicit gambling house in the Place Noire was raided by the police in Paris. Several of the gang were killed, one was caught and jailed, and one escaped by shambling off in the guise of a workman, accompanied by a young girl, a dwarf, and a monkey. Gilbert Hannaway, who was wounded as a bystander on the night of the raid, has been searching for the girl for five years but, one evening, he finds her. Lord Ellingham is a peer of the realm, with a successful marriage, and a cabinet position, but he flees England rather than meet with the girl. Jacques Leblun, most brilliant of French detectives, desires to end his illustrious career by landing the long sought „escaped” man from the raid. And what of Ambrose the dwarf and Chicot the monkey? What secrets do they hold?