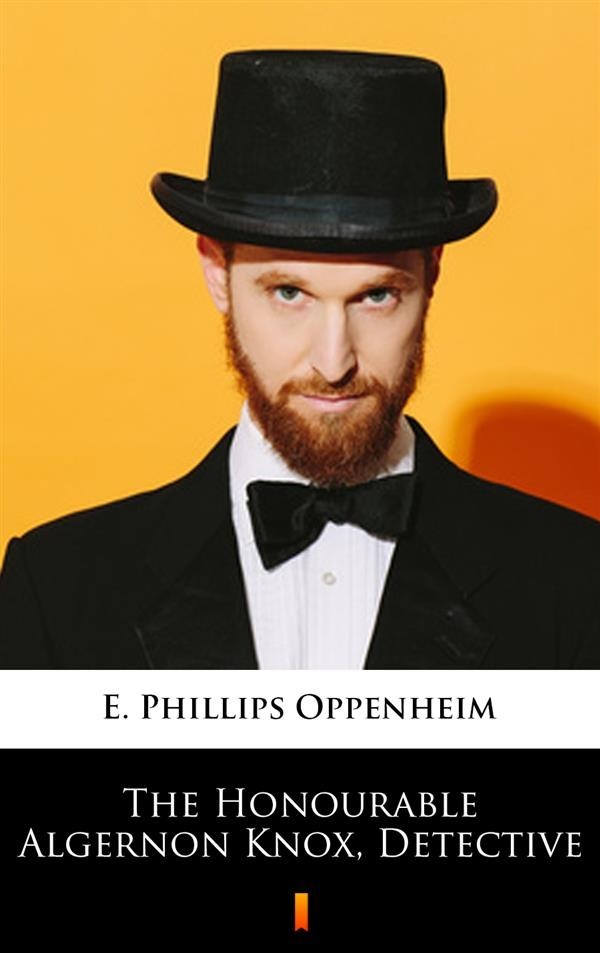 This is a very clever collection of linked stories by E. Phillips Oppenheim written in 1913. Algernon Knox, pretty young, dapper, seemingly silly, has failed at everything. Although wealthy, he fails when he stands for parliament. By chance he becomes involved in a blackmail against his uncle, who is a diplomat. Knox foils the plot, and a new career is born, the gentleman detective. In some ways, the young man carries out increasingly dangerous and cleaver missions against criminals and foreign spies. Haunted by the beautiful but foreign Adele de Hagon, Knox finds his career and fortunes on the rise. An enjoyable read!