The Man without Nerves 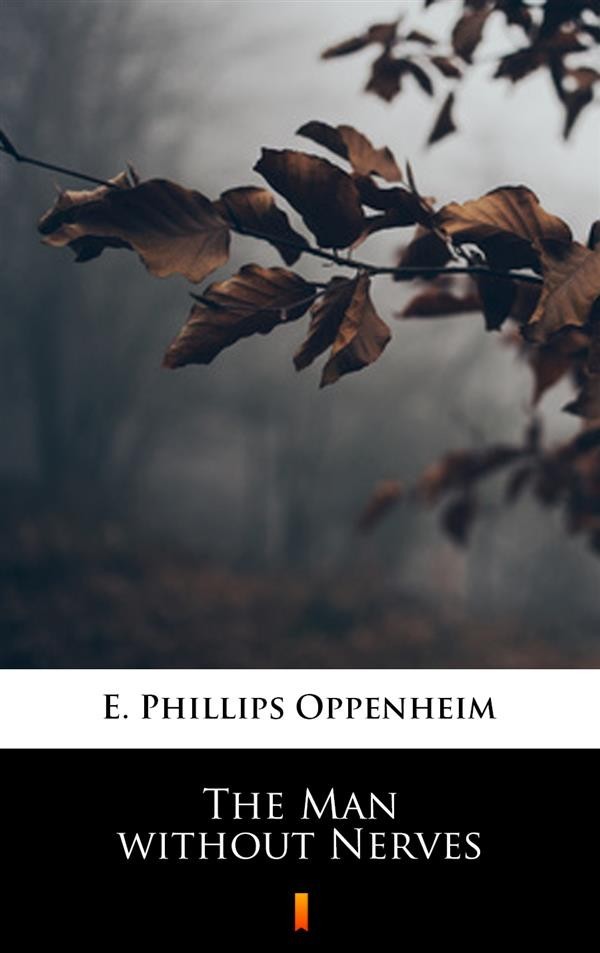 The Man without Nerves

In this novel we have Oppenheim’s as it best, with the story of a man hunt set in an English village, and involving a well-known banker and the Lord of the Manor. The story is a thriller built on several interlaced mysteries which are suddenly thrust on the sleepy village of Sandywayes: three men committing shockingly unexpected suicides, three strangers with questionable backstories but no obvious connections simultaneously appearing in town, and large amounts of money quietly disappearing from the bank. This 1935 novel focuses on the conduct of bankers, their clients, and wealthy merchants in the English suburbs surrounding London in the interwar period. The comfortable society of tennis and golf, private cars in trains, and unspoken secrets of money and privilege are the keys to unlocking the mystery.