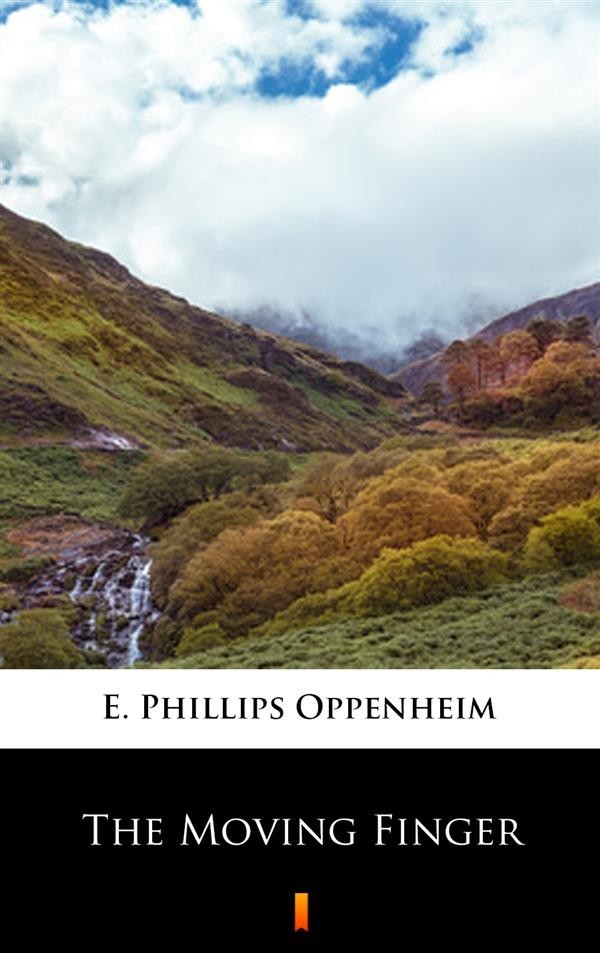 Uncommon Oppenheim novel tells a strong story of the complicated love affairs, thrilling and mystifying revelations in the life of a young occult. Mr. Henry Rochester is an honest and honorable landowner in rural England. One evening he is walking his estate when he happens across the boy who is meditating on a hillside, and after a conversation, takes it into his head to give the boy money and see what he’ll make of himself. Unfortunately, he also tells the boy that if he fails, he’d be better off killing himself. Seven years later the boys has become Mr. Bertrand Saton, a mystical adventurer, adopted son of the Comtesse Rachael, and ravisher of female London. The two become enemies, with several women at stake in the contest. Henry’s wife, Lady Mary; his ward Lois, and his great love Pauline.