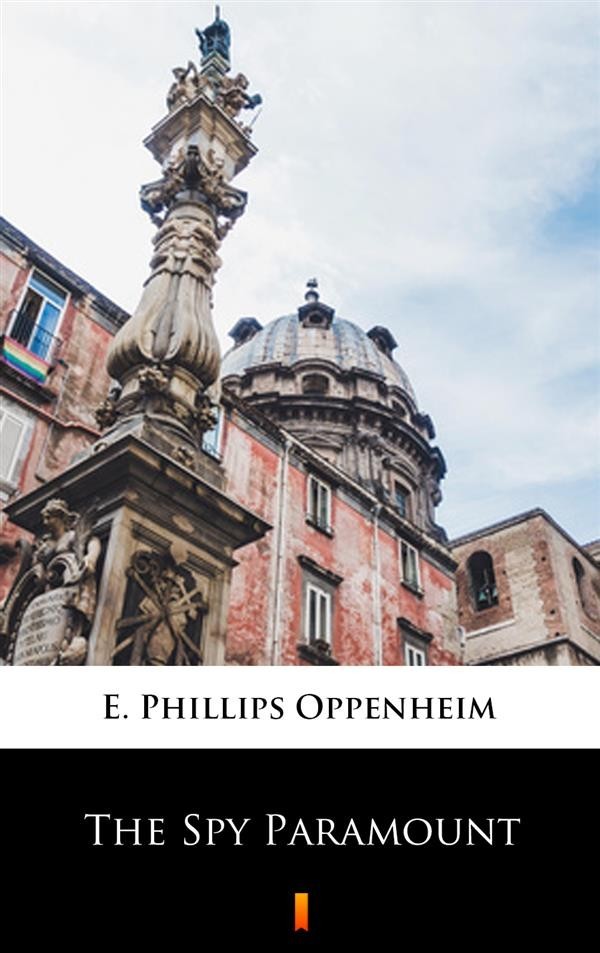 A wonderful old fashioned spy story set in the 1930’s. Like other Oppenheim romances of diplomacy, intrigue and espionage, this latest one poses a critical situation in the relationships of European powers which threatens the immediate out-break of war. „The Spy Paramount” takes us to Rome, 1934. American Martin Fawley, a former secret service agent, is recruited as a spy by General Berati, the most feared man in fascist Italy. Suave and worldly, Fawley is quite at home in the casinos and golf courses of Monte Carlo – but he is soon entangled in a game with higher stakes. As the nations of Europe vie for power, Fawley discovers the secret weapon that will determine the outcome of the looming war. There are beautiful women, balls, attempted assassinations, fantastically destructive weapons, and lots of other skullduggery.