To Win the Love He Sought 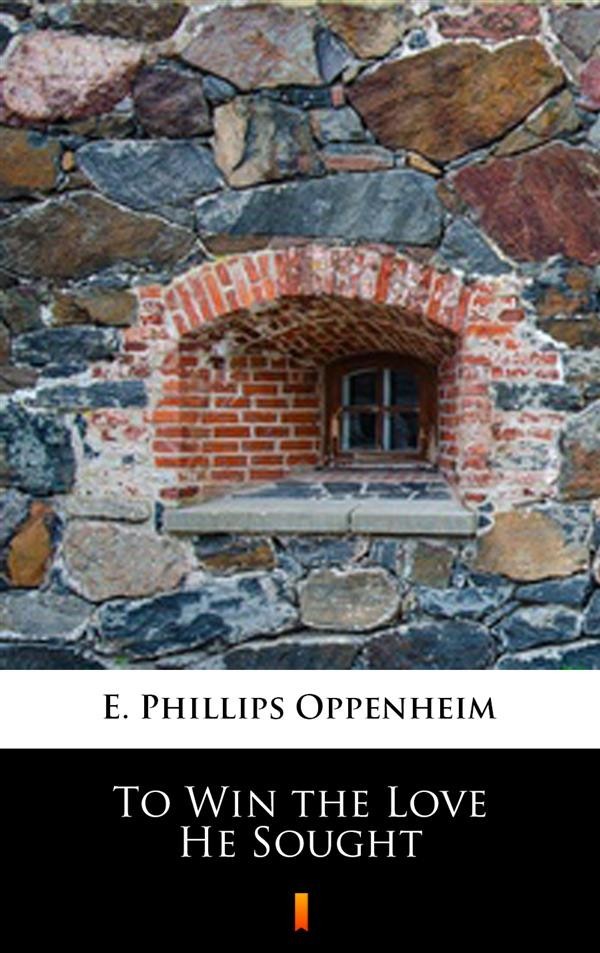 To Win the Love He Sought

This third novel by Oppenheim was published in 1895. It was originally published under the title „A Daughter of the Marionis” and was reprinted several times. The story of a vendetta, makes a capital plot for the novelist who takes characters from Southern life for his story, and in Margharita, „a daughter of the Marionis,” we have a not impossible character. She does not appear till late in the story, but takes up the vendetta of her uncle with a will. Marionis himself is a fine figure, and the scene when, having been let out of prison an old man, he seeks to resume his scheme of vengeance, and visits the degenerate committee of the „White Hyacinth Society” is full of stern pathos. The struggle Margharita has between love and hatred is also well described, and the interest in the story is never allowed to flag, and it continues absorbing to the end.