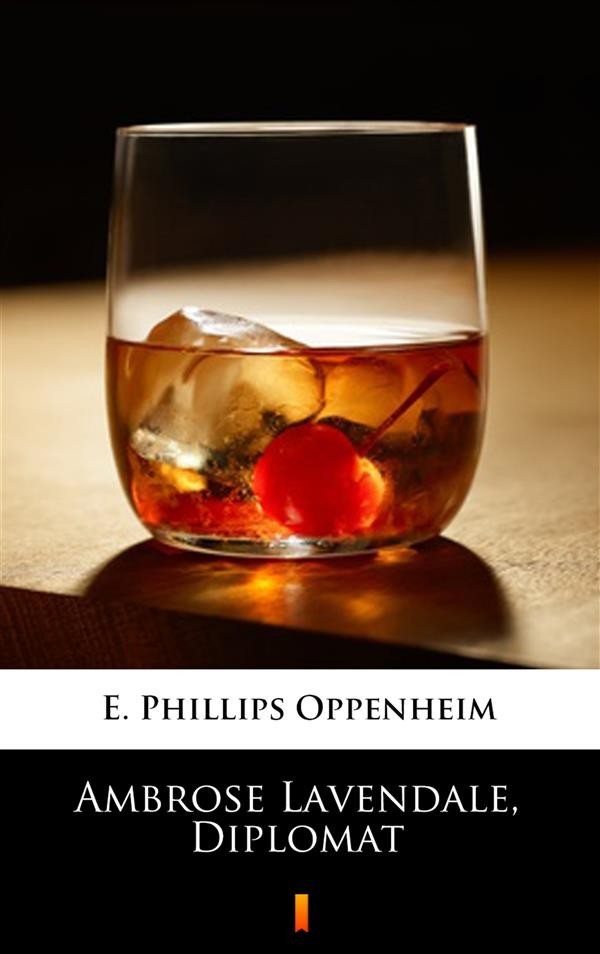 The usual little throng of Americans, journalists, men of business and loiterers, were occupying their accustomed chairs in one corner of the long, green-carpeted room. Around the bar, would-be customers were crowded three or four deep–many of them stalwart Canadians in khaki, making the most of their three days’ leave, and a thin sprinkling of men about town on their way to lunch in the grill-room adjoining. On the outskirts of the group was a somewhat incongruous figure, a rather under-sized, ill-dressed, bespectacled little man, neither young nor old, colourless, with a stoop which was almost a deformity. His fingers were stained to the tip of his nails as though by chemicals or tobacco juice. He held the glass of vermouth which he had just succeeded in obtaining from the bar, half-way suspended to his lips. He was listening to the conversation around him.