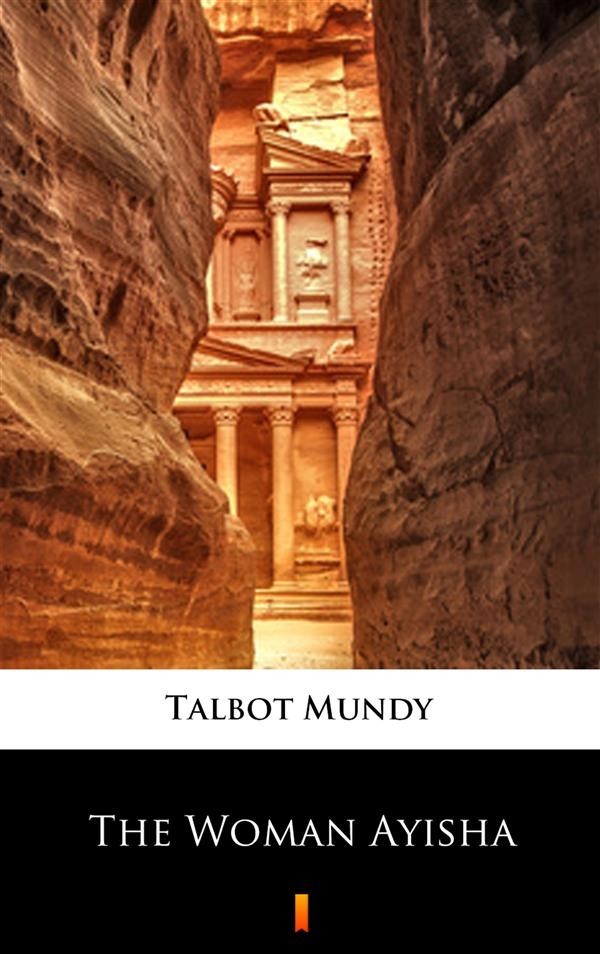 First let’s look at the situation for a moment. We were twenty people: seventeen Arabs, Narayan Singh, I and Thunder. We were in Petra over Jordan, which was a civilian land until Ali Higg, the impostor of Leo Peter, a friend of the Prophet Islam, Lord of Limit Deserts, and Lord Vaters became established there as a thorn on the flank of Palestine. Inaccessible and inaccessible, except for airplanes, once the valley of Moses, leading to it through a twelve-meter gorge, was blocked.