Three Tales of the Ring 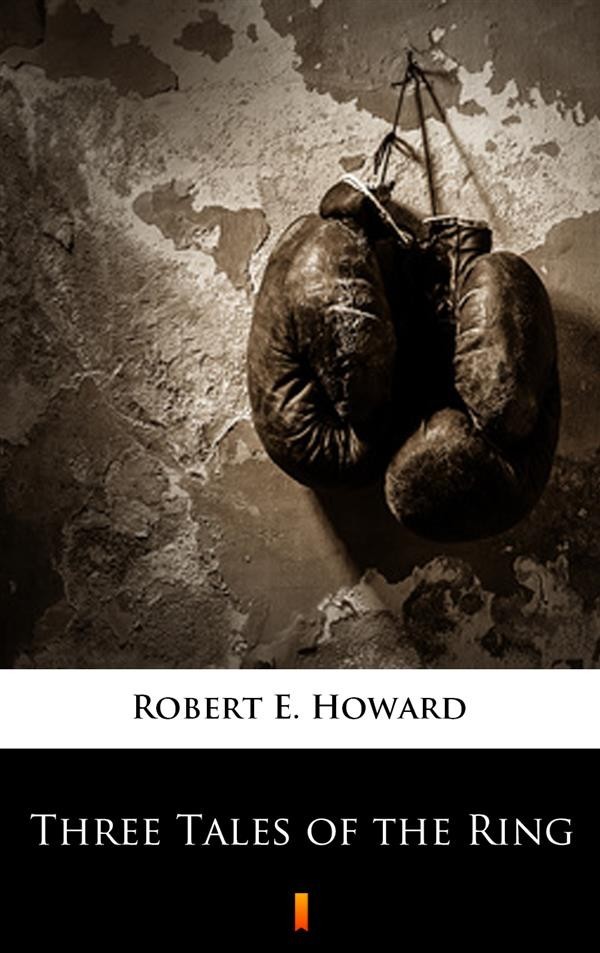 Three Tales of the Ring

From the unsurpassed imagination of the creator of Conan, Robert E. Howard, here are three tales of boxing, suspense and high adventure. „Three Tales of the Ring” is an excellent sampler of his non-sword and sorcery output, with a very strong emphasis on the gothic and the macabre. The collection includes such Howard’s masterpieces as „The Apparition in the Prize Ring”, „Alleys of Darkness”, „Cupid vs Pollux”. „The Apparition In the Prize Ring” is a ghostly little boxing story, narrated by a boxing manager of a black heavyweight Ace Jessel also known by the title „Sucker Fight”. „Alleys of Darkness” is a story in the Sailor Dennis Dorgan series. „Cupid VS. Pollux” is similarly a bit humorous tale of a heavyweight boxer, who’s fallen in love. The boxing tales of Robert E. Howard have been collected into several different collections, some containing only them, some all of the works Howard has written.