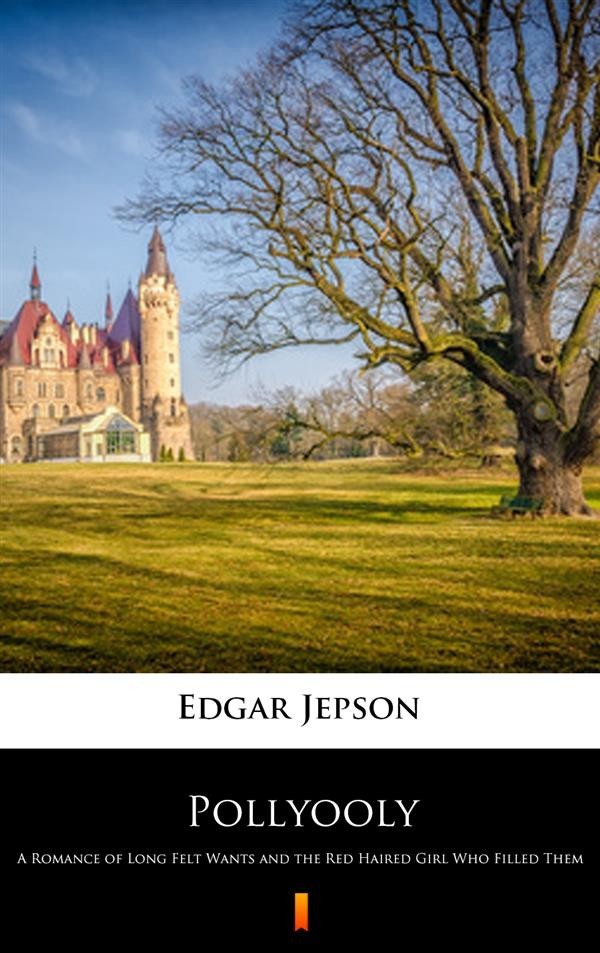 Edgar Alfred Jepson was an English writer, principally of mainstream adventure and detective fiction, but also of some supernatural and fantasy stories that are better remembered. The story „Pollyooly. A Romance of Long Felt Wants and the Red Haired Girl Who Filled Them” (1912) takes place prior to World War I. Pollyooly, whose given name is Mary Bride, is the 12-year-old housekeeper of John Ruffin, a London barrister. Pollyooly and her younger brother, Roger are orphans. Raised by their aunt in a village, they come to London when her aunt is swindled out of her life’s savings and forced to find work as Ruffin’s cook and housekeeper. When their aunt is killed by a motorist, Pollyooly tries to fill in for her aunt in order to keep both her and her brother out of the workhouse.