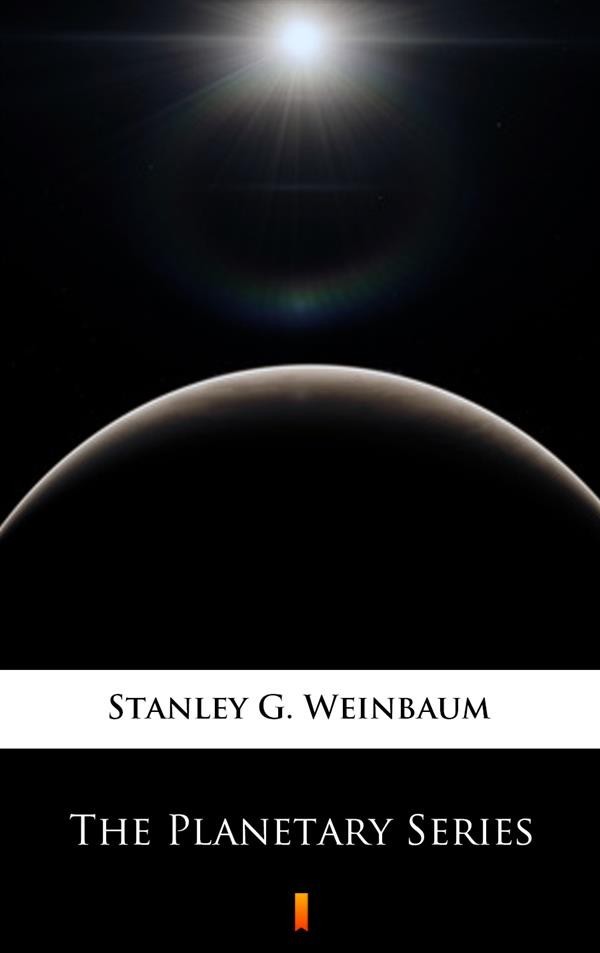 If you’re going to launch a series dedicated to the very best science fiction and fantasy writers of the century, it makes sense to start with Stanley G. Weinbaum. „The Planetary Series” includes ten stories set on worlds of Earth’s solar system following several centuries of human exploration and settlement. It features a host of fascinating alien creatures, including birdlike Martians (features in „A Martian Odyssey” and its sequel „Valley of Dreams”) and The Red Peri and the Venusian trioptes (in „Parasite Planet”, „The Lotus Eaters”). Written in the 1930s, the planetary stories were consistent with scientific understanding of the solar system at that time, as well as consistent with science fiction ideas of the planets, most notably a warm and wet jungle-like Venus. Even today, the collection remains a highly readable and enjoyable, a great example of early science fiction that exhibits the finest pulp virtues: fast action, colorful settings and characters, and terrific storytelling.