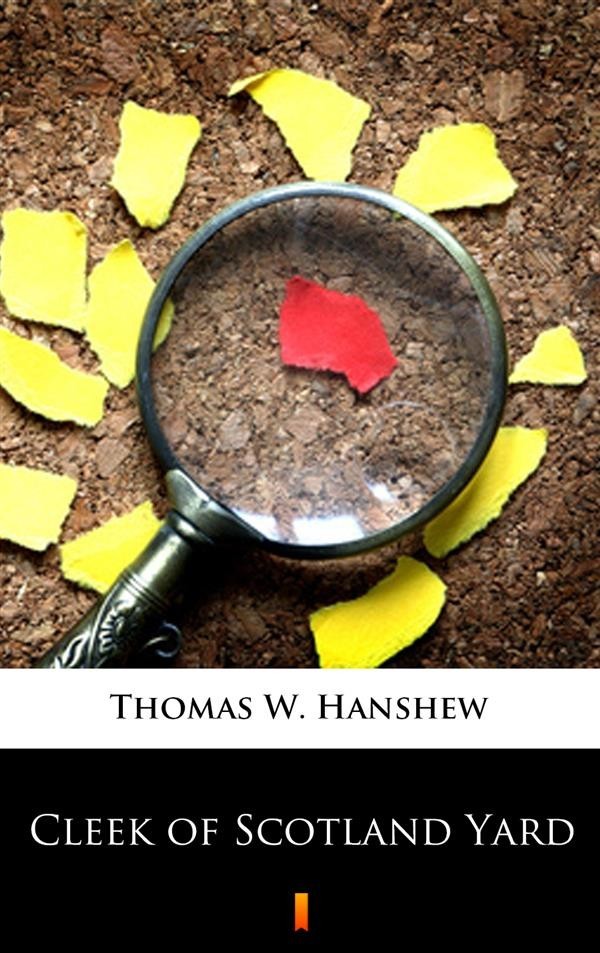 Hamilton Cleek is back – or is he? Margot, Queen of the Apaches, the notorious French criminal gang, has been released on bail and vanished, Inspector Narkom of Scotland Yard has a series of inexplicable murders to solve, there is talk of revolution in Mauravania. And Cleek is missing. The stories collected here are some of the best about the clever and resourceful private detective Cleek, the man of the forty faces, who through his talents for disguise solves crime and mystery in London. Hold on to your hats for another thrilling ride as spying, murder, mysterious disappearances, jewel theft and horse theft, bombs and political intrigue rear their ugly heads. The stories range from well-done mysteries involving excellent deductive reasoning to fast-paced action tales set in exotic locales with highly romanticized villains.