Jan of the Jungle 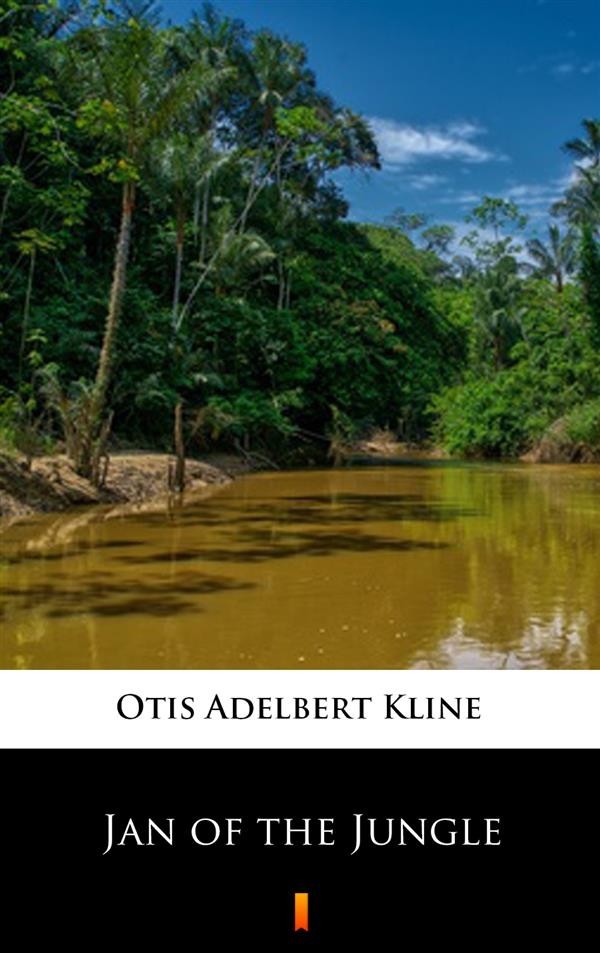 Jan of the Jungle

Led to believe that his natural mother is a chimpanzee Chicma, a young boy knows only the savage ways of the great apes. Kept in a cage, he is systematically trained to become a savage killer by the fiendish Dr. Bracken. But the young boy, Jan, is clever enough to escape from the lab and make it out into the surrounding swamp with his chimp mentor at his side and emerge near the Lost Empire of Mu. The swamplands offer Jan has his first taste of freedom. He grows up fast, and has several run-ins with the wildlife of the swamps-crocodiles, snakes, bears, etc.... With all his fighting skill, there remained only one challenge to Jan: trace his origins and locate his man-parents. Full of intrigue and adventure, this classic from Otis Adelbert Kline is a must for adventure-pulp literature fans!