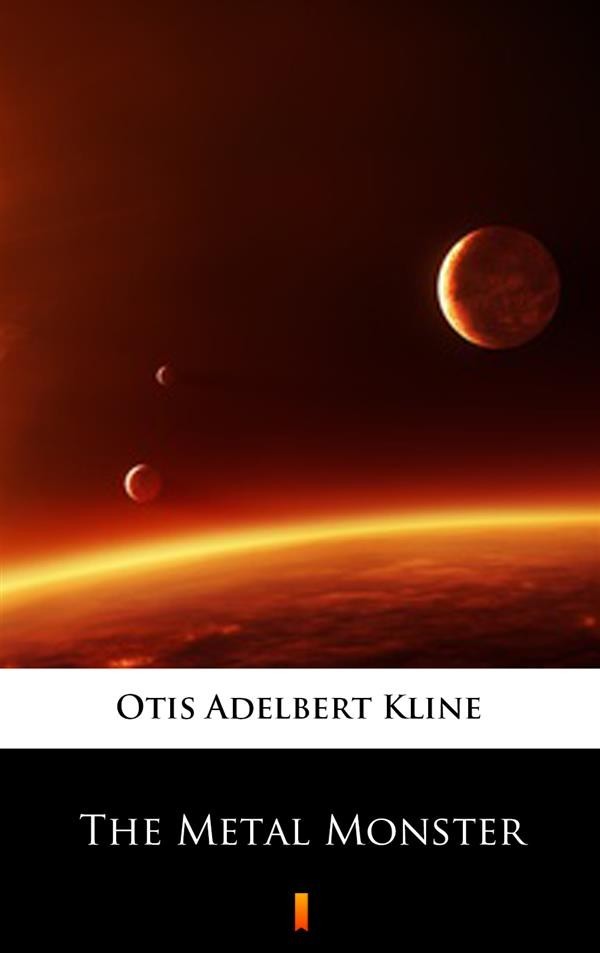 Originally published in 1931, „The Metal Monster” is a classic science-fiction novel by Otis Adelbert Kline (1891-1946), best known for his interplanetary adventure novels set on Venus and Mar. When the most powerful artillery, deadly bacteria and explosives known, and the most destructive methods available fail to be effective against some enemy’s unknown weapon of war, it is time, very frequently, to turn to some simple means of combat and attack. Paradoxically, though, it is the simple thing that is so difficult to hit upon. In fact, like some of the greatest discoveries and inventions, the most destructive chemical solutions are often discovered by sheer accident. For instance, who could ever have thought purposefully of the chemical that was finally adopted by the hero of this story?