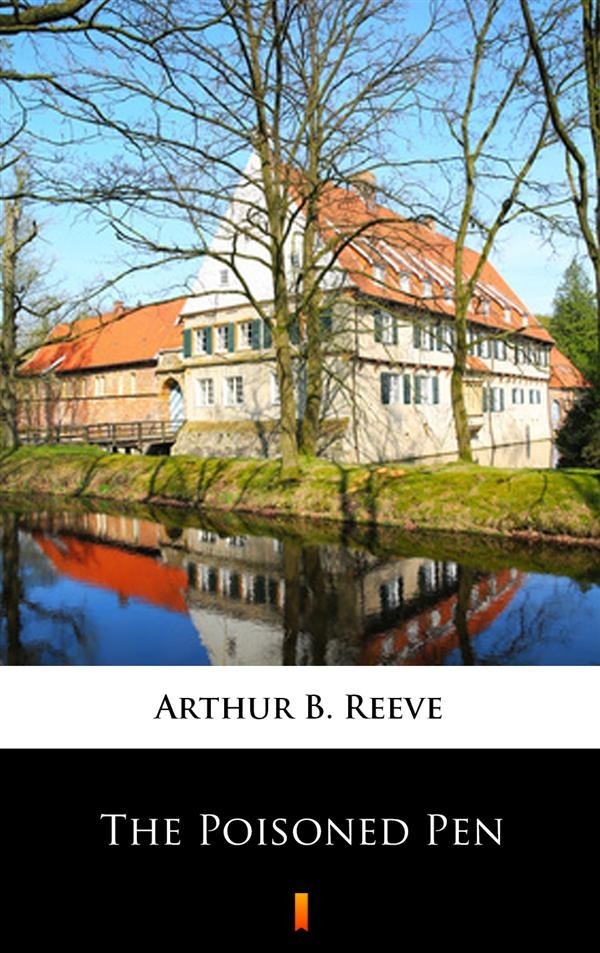 The second collection of 12 of the early Craig Kennedy mysteries, written by Arthur Benjamin Reeve and published in 1912. His Craig Kennedy stories, of which these are early examples, earned their main character the nickname „the American Sherlock Holmes,” both for his highly rational and analytical detective work as well as for his ever-present Dr. Watson-like companion Walter Jameson. They solve crimes using cutting-edge technology of the early twentieth century with varying degrees of plausibility. This volume includes „The Germ of Death”, „The White Slave”, „The Confidence King”, „The Invisible Ray”, and eight more. Each story features a fascinating look at life in the early 20th century, and even includes some action along the way.