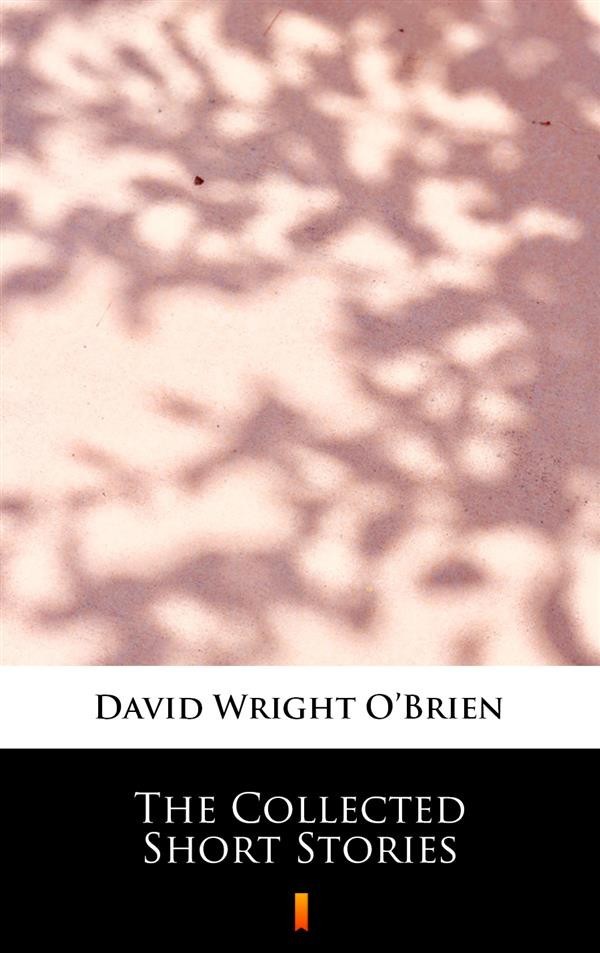 „The Collected Short Stories” is a collection of short adventure stories from pioneering American fantasy and science fiction writer David Wright O’Brien (1918–1944). A nephew of Farnsworth Wright, editor of Weird Tales, O’Brien was 22 years old when his first story „Truth Is a Plague! „ appeared in the February 1940 issue of Amazing Stories. There were about forty stories and novels under his own name plus others under various pseudonyms, including John York Cabot, Bruce Dennis, Duncan Farnsworth, Richard Vardon and others. Some of O’Brien’s work was space opera or other routine adventure, but many of his stories betray a strain of humor, not unlike Henry Kuttner’s at that time. O’Brien was a sharp and creative writer who liked stories of madcap invention as well as adventure.