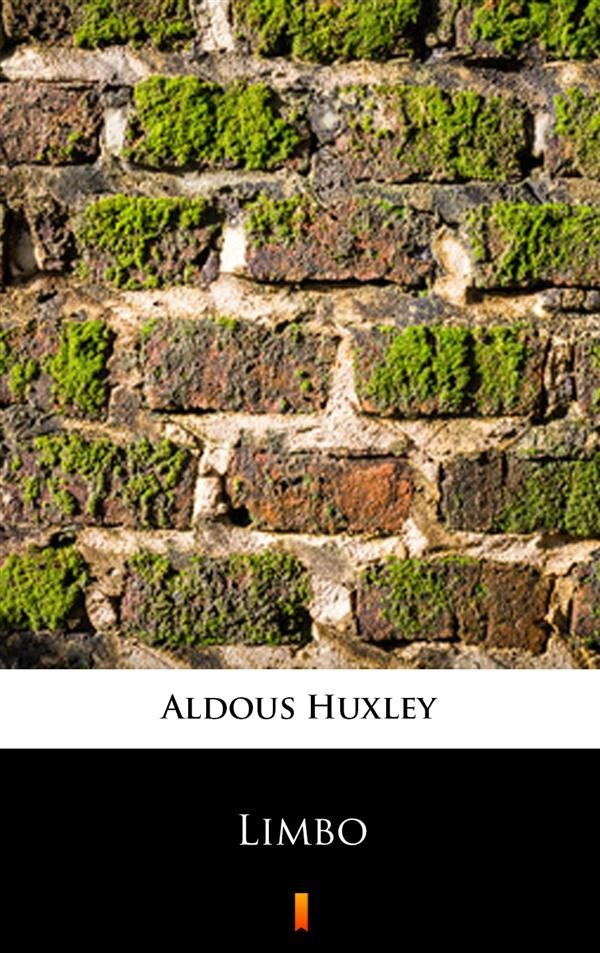 Since its publication in 1920, Aldous Huxley’s „Limbo” has delighted readers with the ironic observations that would become a trademark of Huxley’s later work. Huxley’s first collection of short stories, contains seven visionary and satirical tales, which introduces themes that will go on to form the basis of his entire works. It includes: „Farcical History of Richard Greenow”, „Happily Ever After”, „Eupompus Gave Splendour to Art by Numbers”, „Happy Families” (play), „Cynthia”, „The Bookshop” and „The Death of Lully”. The events and the protagonists of these stories, with their personalities falling between the explicit and the elusive, are also rich in parallels and points in common with the life of their author. In „The Death of Lully” a woman is struck by breast cancer, the disease that killed the young author’s mother to whom he was very close; and suicide as that of his brother, recurs in „Eupompus Gave Splendour To Art By Numbers”.