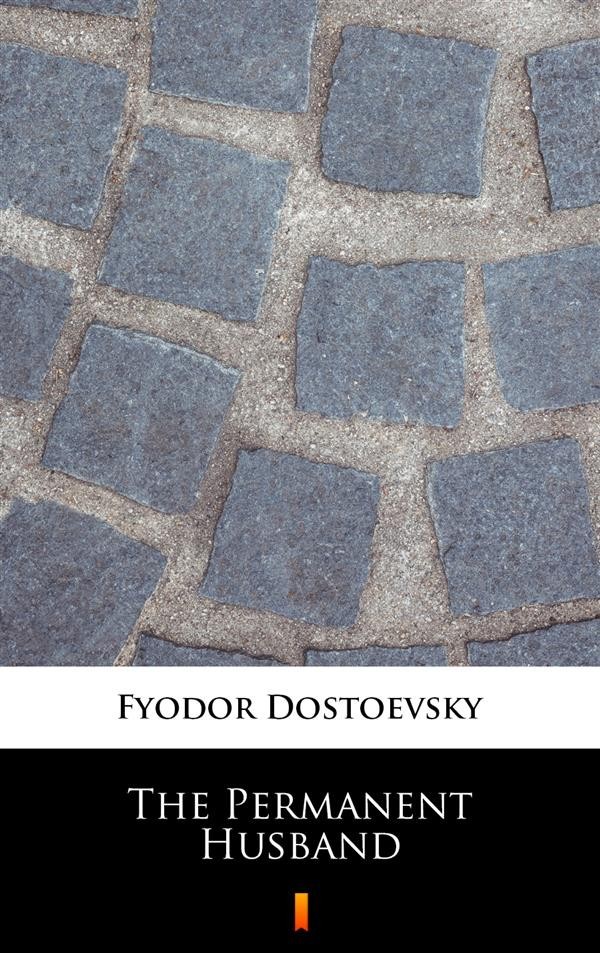 Decades later after „Uncle’s Dream”, Dostoevsky wrote „The Permanent Husband”, also known as „The Eternal Husband” (1890). It is one of Dostoevsky’s most perfect works. Classical in form, it presents his most profound exploration of mimetic rivalry and the duality of human consciousness. A love-affair drama that is both tragedy and comedy, that follows complicated relationships, remarriages, and unrequited love. Told from the point of view of a rich and idle man who is confronted by a younger rival, the husband of his former, and now deceased, mistress, the story portrays the interchanging hatred and love of the two men. Some critics have ranked this novella among Dostoyevsky’s best works because of its style and structure. Alfred Bem has called it „one of the most complete works by Dostoyevsky in regards to its composition and development.