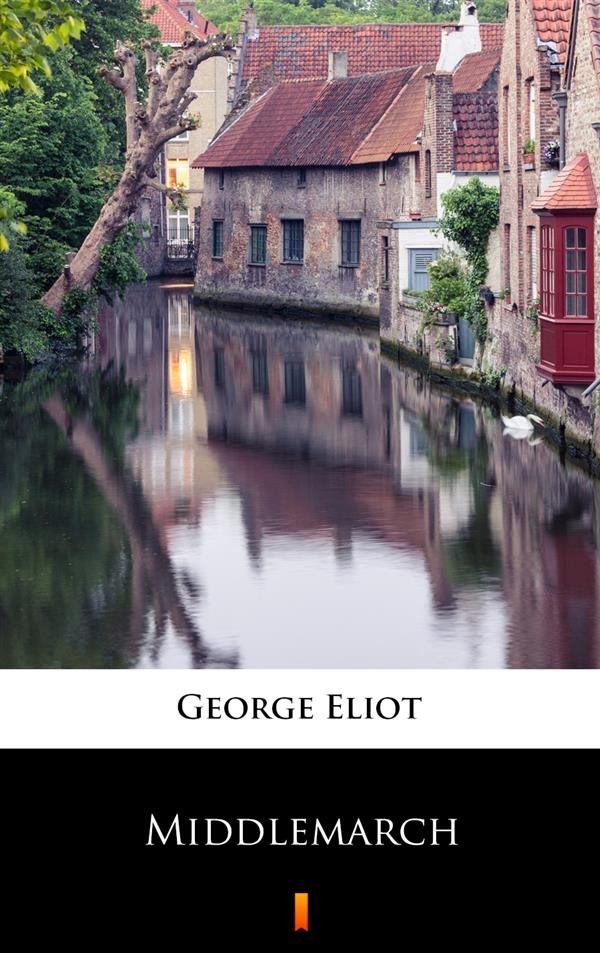 Set in the fictitious Midlands town of Middlemarch during 1829–32, and widely considered the greatest of Victorian novels. It comprises several distinct (though intersecting) stories and a large cast of characters: Dorothea Brooke, the heroine, idealistic but naive; Rosamond Vincy, beautiful and egoistic: Edward Casaubon, the dry-as-dust scholar: Tertius Lydgate, the brilliant but morally-flawed physician: the passionate artist Will Ladislaw: and Fred Vincy and Mary Garth, childhood sweethearts whose charming courtship is one of the many humorous elements in the novel’s rich comic vein. Significant themes include the status of women, the nature of marriage, idealism, self-interest, religion, hypocrisy, political reform, and education. It is a fantastic story where the destinies of several locals meet and where from the very first pages we embark in a great adventure!