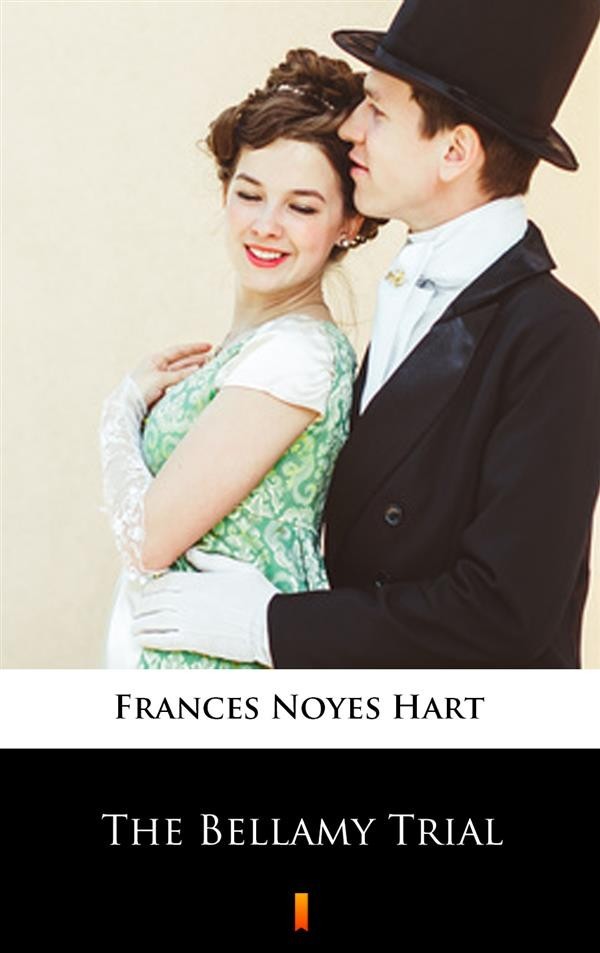 This novel is based upon the famous Hall-Mills case, and unfolds the totally absorbing story of the misalliances and crossed lives of two couples from the gentry of upstate New York. Susan Ives and Stephen Bellamy have been accused of murdering Madeleine Bellamy, the latter’s wife, due to a believed affair going on between Madeleine and Susan’s husband. A trial that seems straightforward at its outset grows increasingly confounding as it proceeds, and surprises abound; by the time the closing arguments are made, however, the reader, like the jury, is provided with all the evidence needed to pass judgement on the two defendants. Inspired by the most sensational murder trial of its day, „The Bellamy Trial” is a pioneering courtroom mystery, and one of the first of such books to popularize the form. It is included in the famed Haycraft-Queen Cornerstone list of the most definitive novels of the mystery genre.